The Best Of The Grocer Gold Awards 2022

June 14th saw the return of the annual Grocer Gold Awards in Guildhall London, celebrating the best and brightest brands that the grocery sector has to offer. 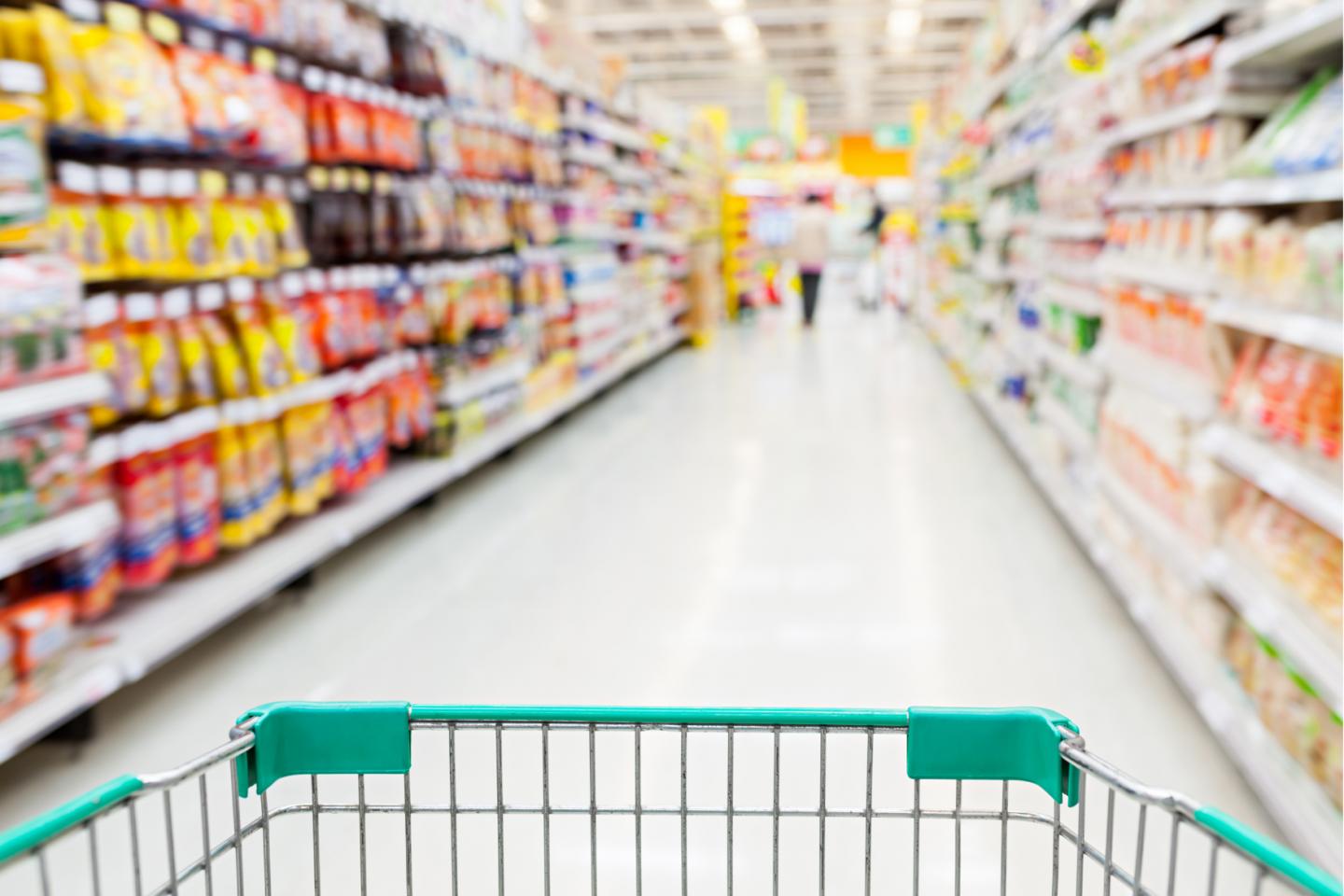 The Best Of The Grocer Gold Awards 2022

June 14th saw the return of the annual Grocer Gold Awards in Guildhall London, celebrating the best and brightest brands that the grocery sector has to offer.

The Grocer Gold Awards are unique in that they showcase both ambitious, independent start-ups as well as established corporations. The awards include a range of different categories, recognising grocery brands for their product innovation, quality of service, technological advancements, and more.

The awards are also a brilliant opportunity to draw attention to the retailers and suppliers driving positive change in the food industry, striving to improve everything from supply chain logistics to customer experiences.

To mark the occasion, we’ve pulled together a few shining examples of small businesses and SMEs who appeared (and triumphed) in the Grocer Gold Awards this year. 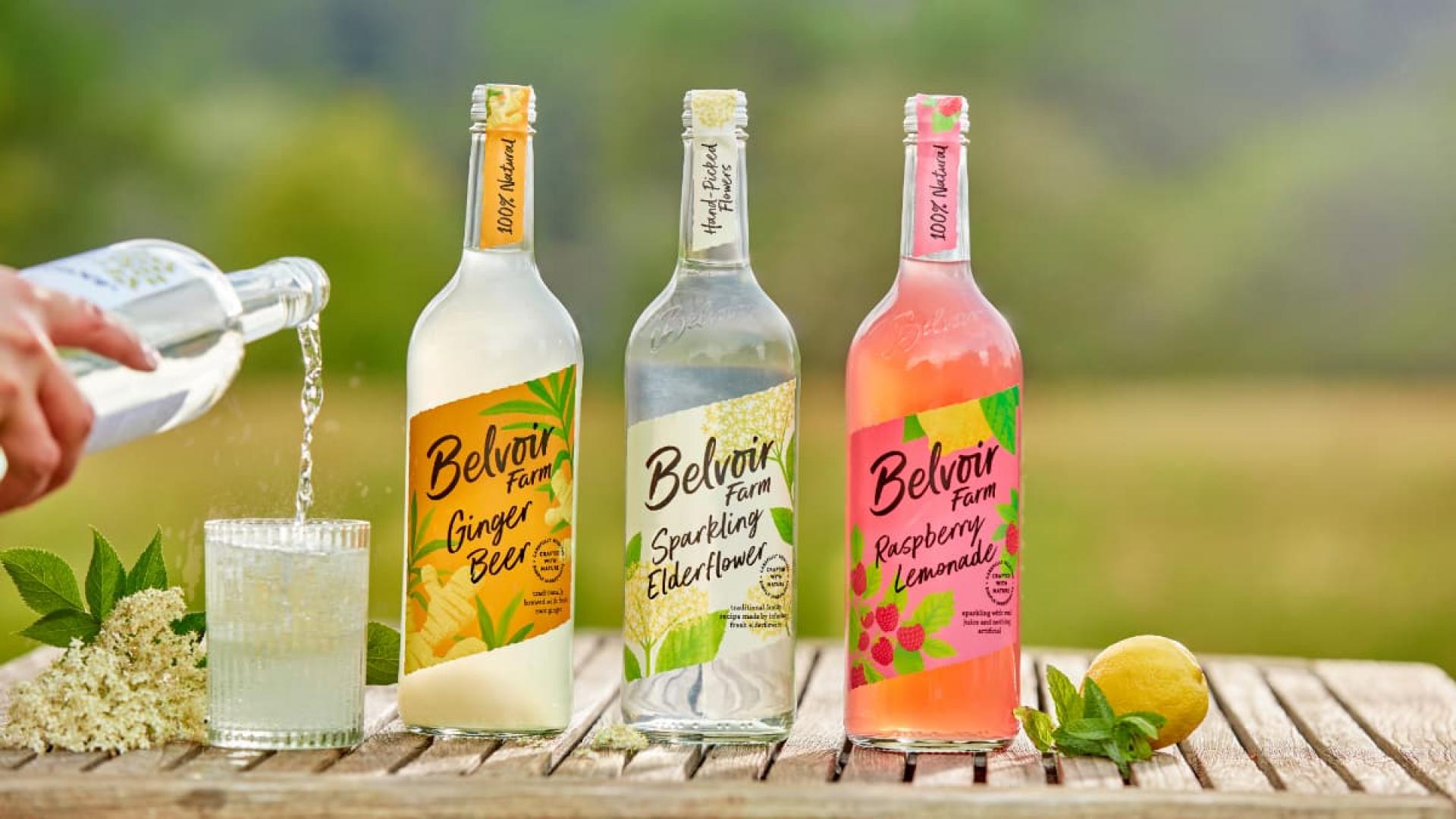 Belvoir Farm started producing elderflower cordials in 1984, selling 88 cases to local food stores and farm shops. By 2015 the business had rapidly expanded its product offering, selling over 20m bottles in total and continuing on this incredible trajectory.

The company is the perfect example of a British heritage brand that has successfully evolved and diversified over time while still holding onto its core values.

The fruit farm is still owned by the Manners family (the same family who bottled the first Belvoir Farm cordial) and still uses the same original recipe for their elderflower beverages.

However, while the brand clearly places a big emphasis on tradition, it has never shied away from innovation and experimentation. Belvoir Farms now produces over 40 different products, from classic cordials to botanical sodas and fruit juices. 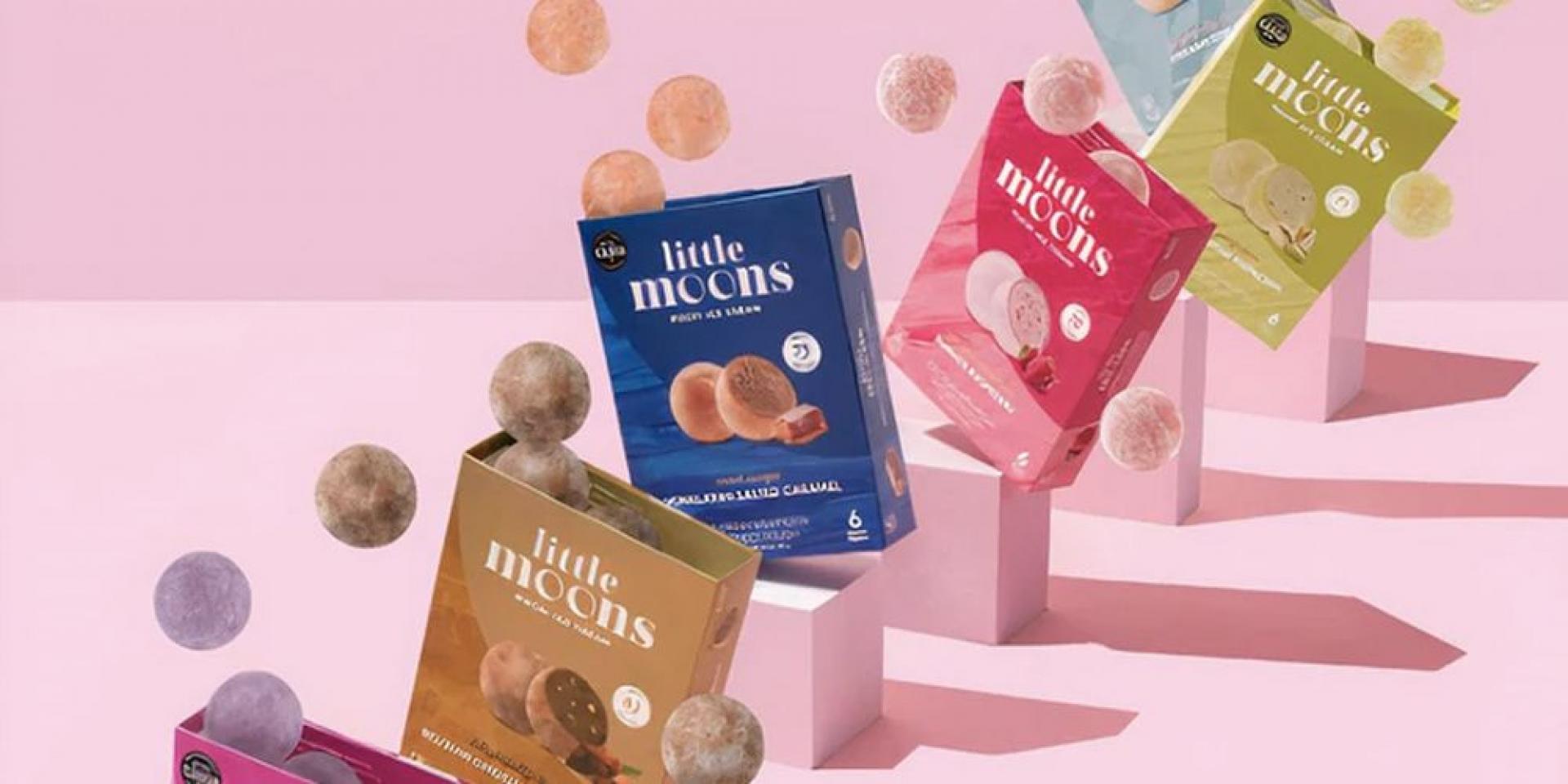 Little Moons and its unique mochi ice cream creations are nothing short of a phenomenon in the grocery world.

Vivien and Howard Wong (a brother and sister team) grew up in their parents’ bakery and were inspired by the passion and craftsmanship that went into producing delectable food.

The duo founded Little Moons in 2010, and since then have generated over £36m in retail sales by selling their delightful mochi balls in 20 countries around the world.

Little Moons prides itself on dedication to taste and quality. Vivien and Howard took time to perfect their father’s mochi recipe and create ice cream that would stand out in a highly competitive marketplace - and the results speak for themselves.

The business is also a prime example of the power of social media marketing.

In January 2021 a TikTok user posted a simple video of a shopping trip, where she ventured out to search for Little Moons. The video motivated others to do the same, and in a matter of weeks, the #LittleMoons hashtag was receiving millions of views, uploads, and engagements.

The company has continued to build a strong social media presence, showing the importance of capitalising on social trends and interacting with consumers online. 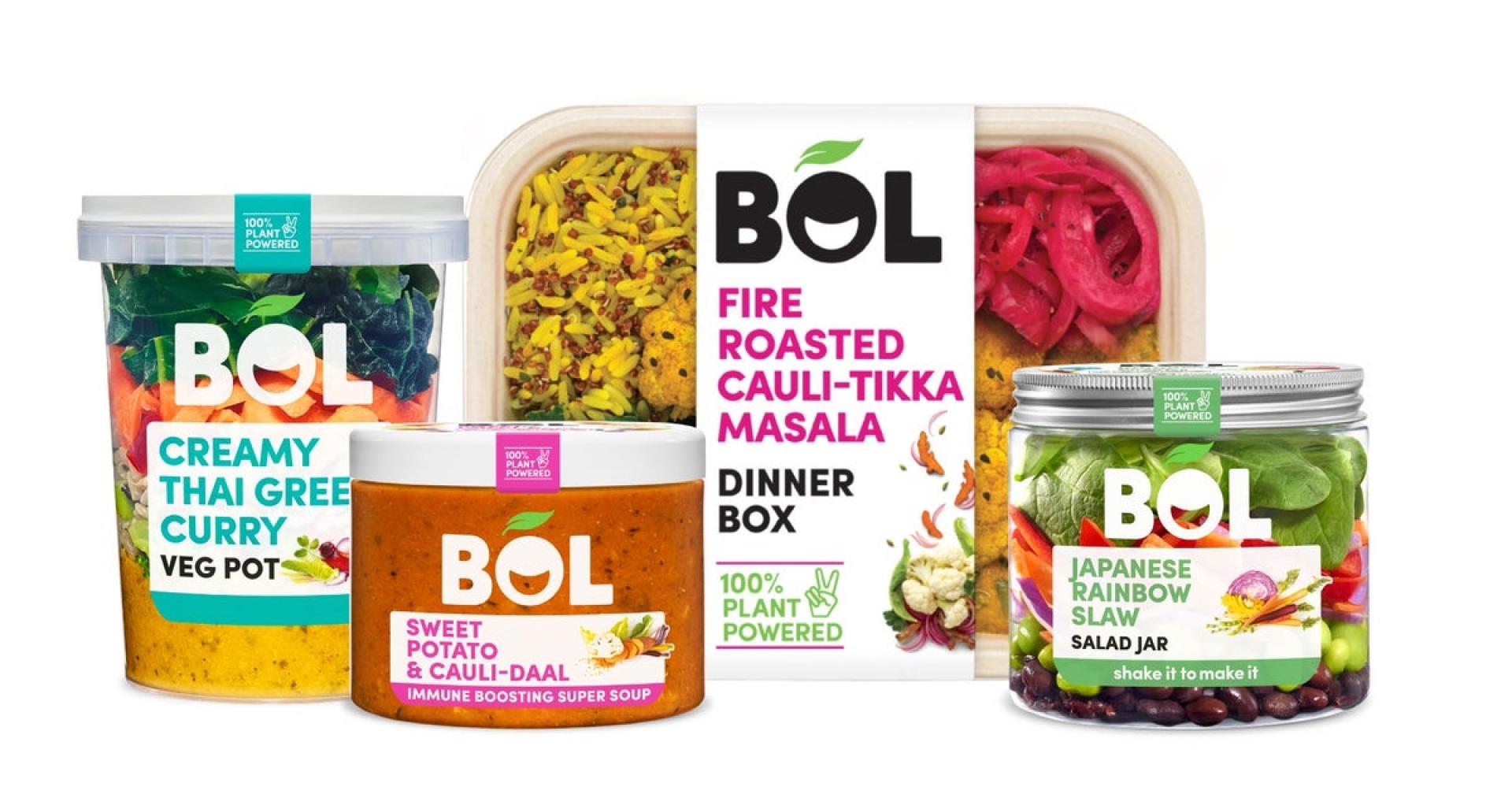 Paul Brown founded BOL Foods in 2015, with the aim of making healthy and nutritious meals easily accessible for UK consumers.

However, the journey that led to the creation of BOL wasn’t always straightforward.

Brown was initially more interested in sporting ventures, playing football and rugby at a high standard before moving to California to become a snowboard instructor. He then returned home after sustaining a wrist injury and started working for a recently-founded Innocent Drinks.

Inspired by his passion for nutrition and healthy living, Brown then left Innocent and founded BOL. The brand has seen astounding success since then, selling millions of portions of vegetables and aiming to turn over £25m in the next year.

BOL has continued to receive significant funding from various investors and is set to expand into Ireland and Europe in the near future. 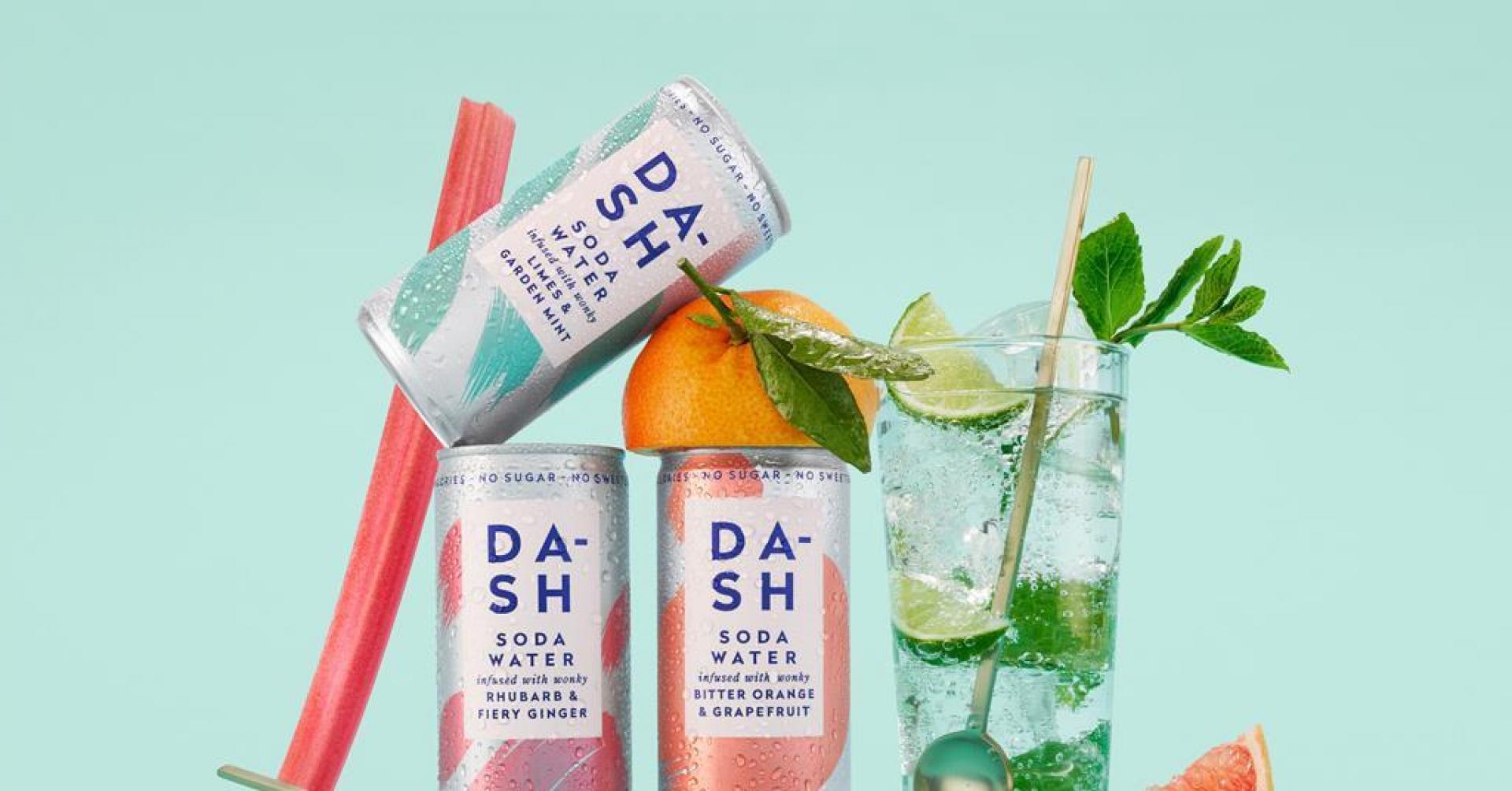 Exporter Of The Year - DASH Water

However, although the product concept might be simple, DASH Water has achieved remarkable growth since being founded by Jack Scott and Alex Wright in 2016.

The business recently completed a multimillion-pound round of investment to fuel its growth and ambitious plans for international expansion.

Australia has now become a key focus for the UK-based brand. The company sold 10 million cans of sparkling water in 2021, including 1 million in Australia, and it hopes to boost these figures significantly in 2022.

DASH Water is already available from 800 independent retailers and 700 Woolworths stores in Australia, and the brand has been busy preparing for increased distribution.

The company is planning to manufacture all of its Australian products from locally sourced ingredients, using Australian spring water and fruit from local farms. This is an excellent example of adapting a strategy to export a UK product, enter a completely different market, and tap into a brand new audience. 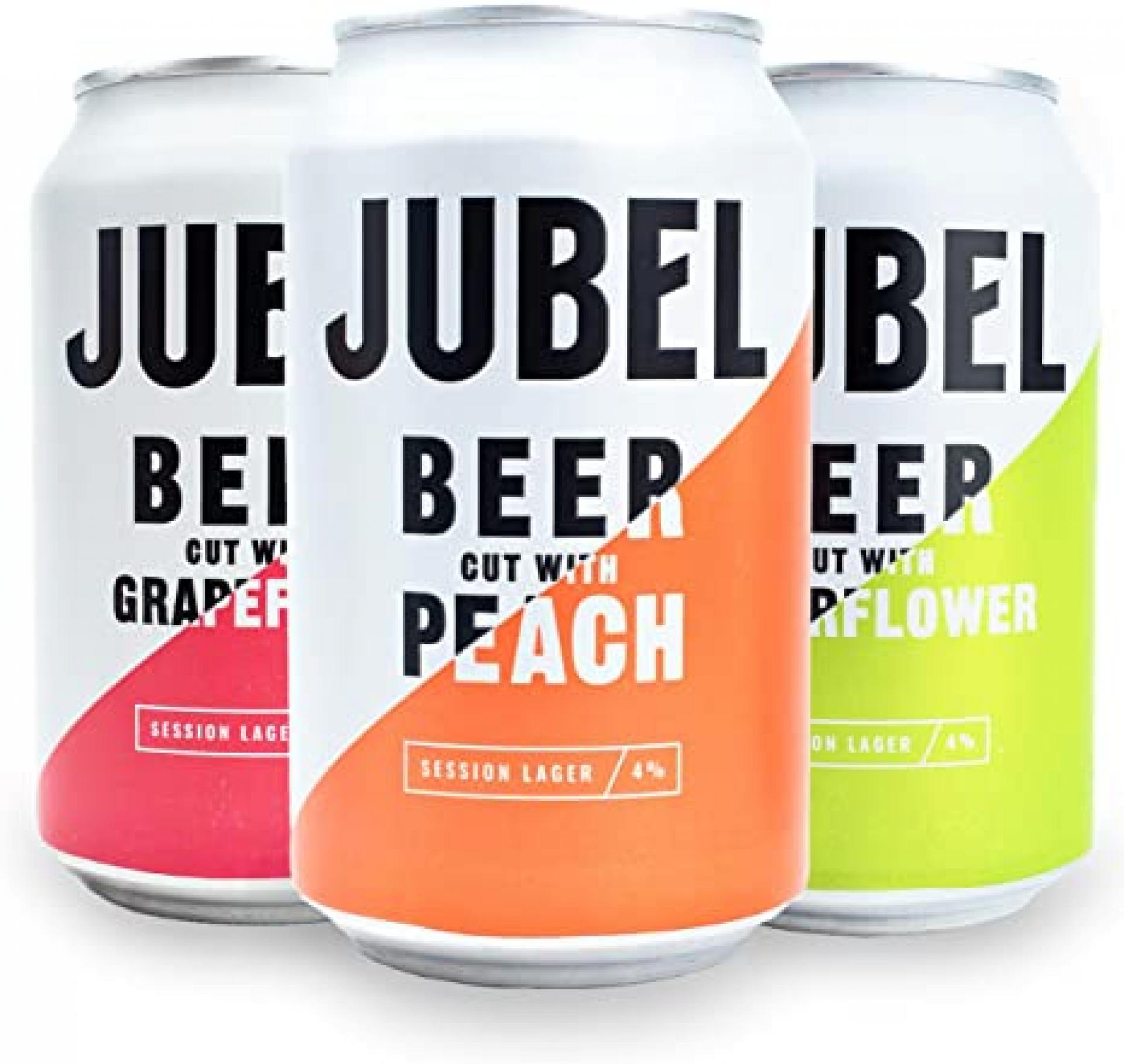 Jubel Beer was created by Jesse Wilson when he was inspired by a uniquely fruity beverage in an après ski bar.

Jubel initially launched in 2018 and quickly gained momentum. The beer was stocked in Sainsbury’s in 2019 and received a sizable investment from C&C Group - the same manufacturer that produces Magners Cider.

However, the emergence of the coronavirus pandemic caused serious disruption for the brand. Wholesalers significantly reduced or cancelled their orders, and bars and restaurants serving Jubel were suddenly closed for the foreseeable future.

Jubel Beer needed to react fast - and fortunately, it did. The brand made a rapid transition from physical retail to e-commerce, setting up an online store and promoting Jubel Beer through digital marketing.

The move to embrace e-commerce has proven to be hugely successful for the company, which claims that 10,000 cans of Jubel are now sold every week online. 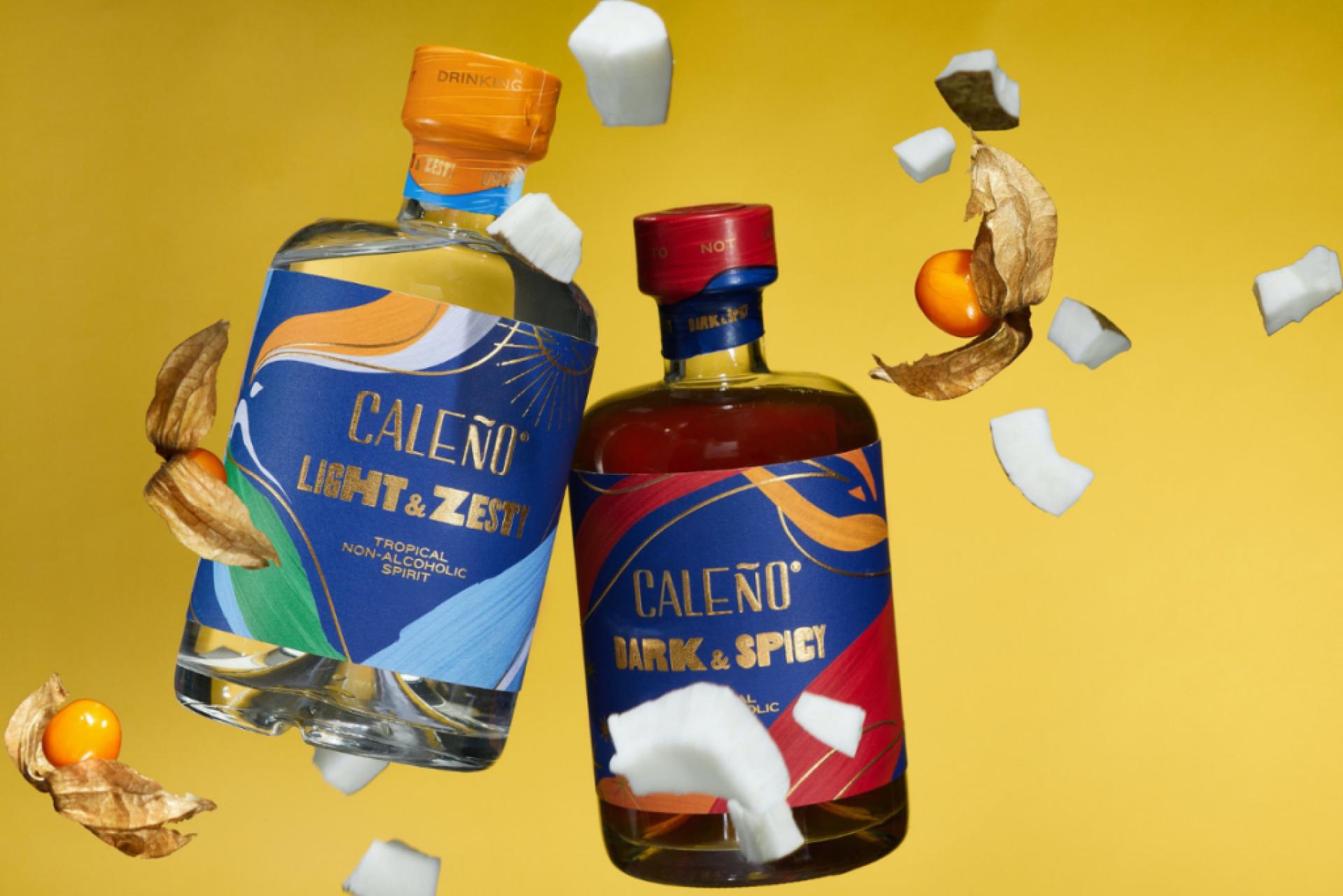 Caleño Drinks is also worthy of recognition as a finalist in the Drinks Brand Of The Year Category.

The brand has pioneered exciting and exotic alcohol-free drink alternatives, bringing Colombian flair to the UK market. These beverages have skyrocketed in popularity, and are currently stocked by established supermarket chains like M&S and Waitrose.

Ellie Webb, who founded the company in 2019, has also made a conscious effort to inspire and motivate other female entrepreneurs. In a male-dominated industry, female role models and success stories can prove to be incredibly important in promoting more diversity.

Despite the turbulence of the last couple of years, the Grocer Gold Awards are a fantastic reminder of the talent and ambition found in the UK grocery sector.

The awards are also a great opportunity to reflect on the importance of these retailers, manufacturers, and suppliers. Innovation is key to driving improvements in our food supply chain, and it’s important to recognise the businesses that are pushing the boundaries in this area.

Congratulations to all of the finalists and winners this year - we can’t wait to see who will feature in next year’s shortlist!