Major US investment revitalises a brutalist eyesore in the heart of Camden - a positive sign of things to come? 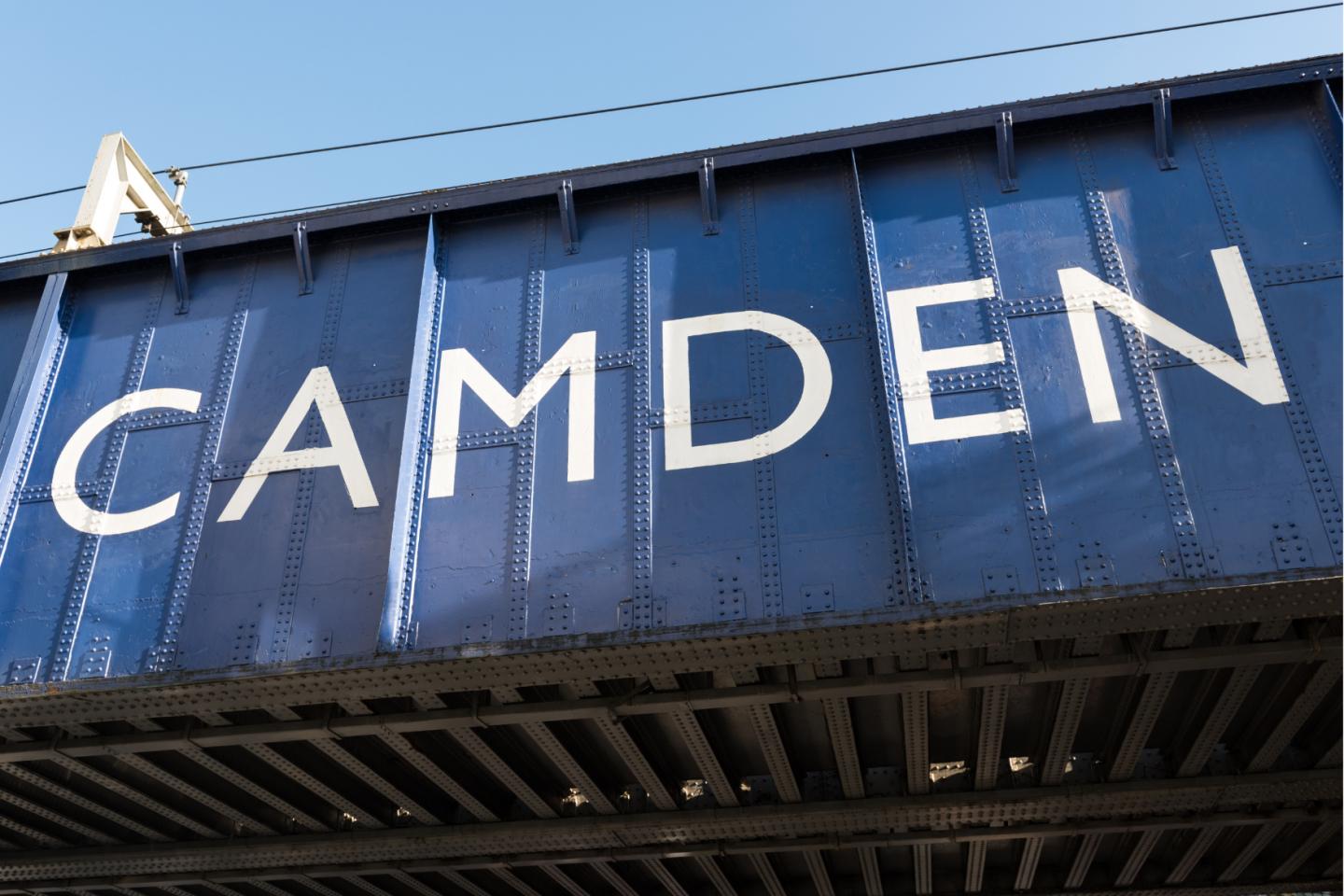 Nestled in the gap between Islington and Camden (the home of Harmonic!), in a former council office from the 1960s, sits The London Standard Hotel.

In an area dominated by luxurious regency style hotels such as the much-loved Renaissance & Great Northern, the Standard is a breath of fresh air, for both the area and British hospitality. As the first ever hotel from the Standard Group outside the USA, this investment of money, time and love shows a great belief in London’s hospitality industry – especially in the wake of Brexit uncertainty.

The Camden Town council office was something of an eyesore. A brutalist 1960s government building as grey on the inside as it was on the outside. It was, however, in a great location; next to one of London’s largest travel hubs and in the midst of some of the capital’s most beautiful hotels. Plus, it’s a short walk from one of the UKs coolest recruitment firms (probably). For someone to capitalise on the positives and drag this grey monolith into 2019, it needed a huge investment and an experienced hand.

The Standard Hotel Group, founded by famous hotelier André Balazs (think Chiltern Firehouse, Chateau Marmont, The Mercer…) blazed a trail across the US in the last 20 years. With ultra-high quality hotels in Downtown LA, East Village NYC, Hollywood, Miami and more, their portfolio is a rap sheet of decadent success. Who better, then, to take on a project like this? If anyone had the ability and gumption to transform the Camden Council annexe, it was this team.

The newly-opened London Standard is now a beacon of style and sophistication on the London hospitality scene. That sleek red pill-shaped elevator on the side of the building? It whizzes you up from ground level to the rooftop restaurant on the 10th floor: run by Michelin-starred Peter Sanchez-Iglesias. The ground floor boasts its own restaurant, Isla, run by one of London’s hottest culinary prospects, Adam Rawson; as well as the Doublestandard bar overlooking the Euston Road.

The décor on the ground floor is an homage to the building’s former use as a public archive, delivered in a sophisticated 60s-retro fashion. The rooms are a departure from the typical cookie-cutter approach; with a focus on sense and feeling dominating the design there 40+ variations available across the 266 rooms.

Above the beautiful décor, massive transformation of an old eyesore and fancy restaurants, this hotel opening has a greater meaning. It shows faith in the UK hospitality industry. In a time where we might feel increasingly shut off from the world, with doom and gloom heralded on every media channel – this hotel opening feels like a beacon of hope and a sign of a bright future yet to come. We’re proud to be situated so close to this monument of positivity and British coolness.

If you’re looking to add a bright spark to your finance or operations team, give me a call. I’m always happy to discuss your needs and the ways in which we can help you achieve your goals: 0203 773 3530