Every so often a company comes along that defines their market. It’s the reason why we call vacuum cleaners ‘Hoovers’ and why stick-based adhesives are called Pritt-sticks (a slice of primary school nostalgia for you all there). Netflix are this generation’s industry defining company... Shianne explores their effect on film and TV. 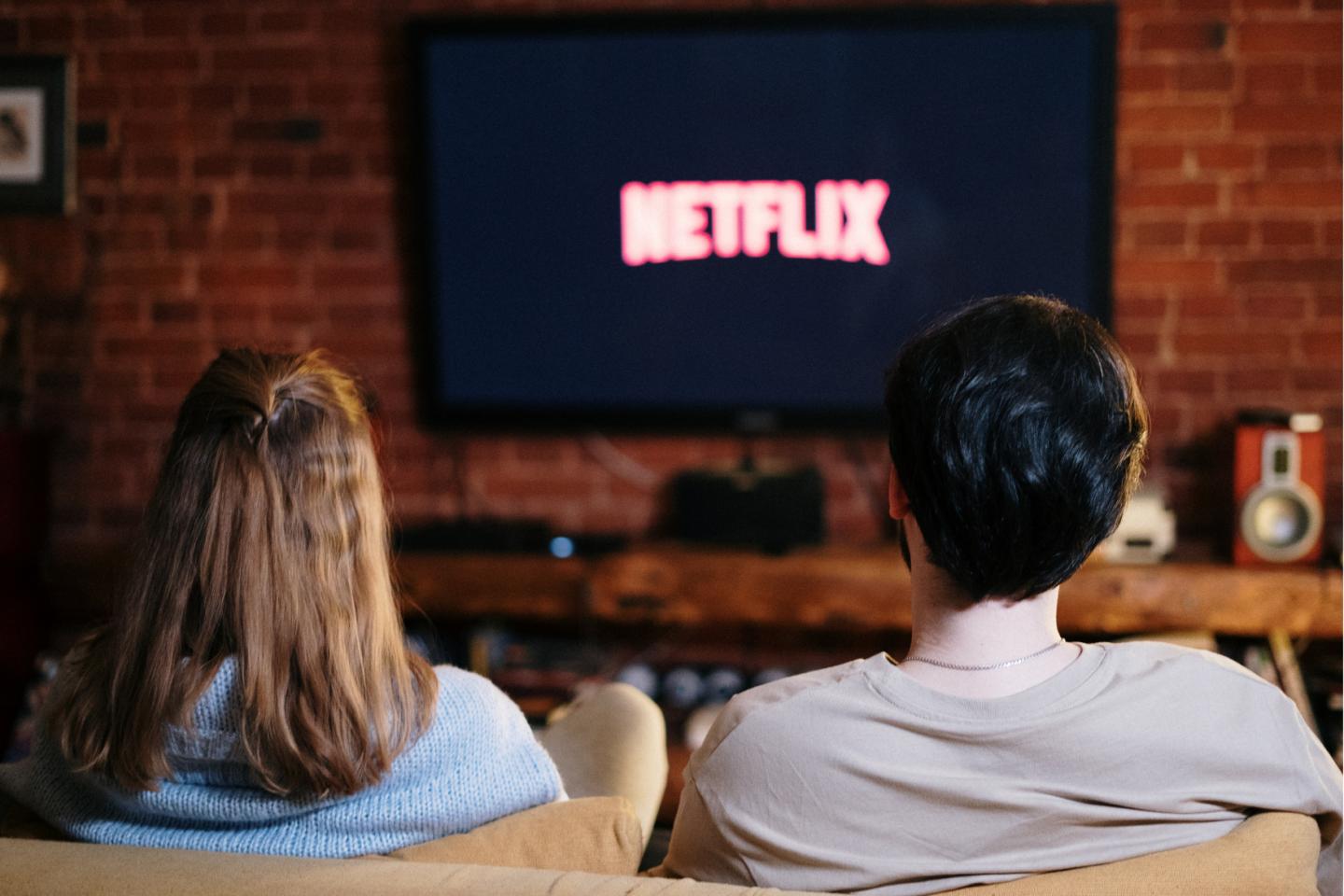 Every so often a company comes along that defines their market. It’s the reason why we call vacuum cleaners ‘Hoovers’ and why stick-based adhesives are called Pritt-sticks (a slice of primary school nostalgia for you all there). Netflix are this generation’s industry defining company. It doesn’t matter whether you’re streaming Amazon Prime or Disney Channel, it’s still called Netflix and chill. Your mum doesn’t know the word for streaming, but she knows what Netflix is. They’re the giant to be slain, the deity of online entertainment, but how did they get there and what does it mean for financing in the industry?

You may have heard the tale of Blockbusters (RIP) and Netflix – Blockbusters as the previous incumbent were given the option to buy out Netflix for a relatively small fee, a few years before the new kids on the block put them out of business for good. They declined the offer to buy and as well all know, didn’t stay afloat amidst the rising tides of streaming. What you may not remember, is that Netflix did not start out as a streaming service at all. They were in fact a mail order rental service: Blockbuster without the hassle of the high street, way back in the halcyon days of the late 90s. In the years that followed, Netflix pivoted to online streaming services and away from posting out DVDs and the rest, as they say, is history.

Their growth was exponential and, although slowing, still pulls in 10% subscriber growth year on year. With growth comes money, with money comes the power to do new things and push the boundaries – which is exactly what Netflix did. They very wisely decided to invest in original movies and TV shows in ways that traditional networks had not. This decision flipped the industry on its head, for better or worse.

Netflix is like a box of chocolates… You never know what you’re going to get.

The first casualty of the Netflix era was the pilot. Previously, networks decided on the fate of a new series based on the metrics from their pilot show – a test episode, meant to gauge audience reaction before a network invests in a full series. Netflix did away with this process, instead offering full seasons (even two or three) to brand new shows. They did this because their model allowed it. They didn’t need to release one episode a week to fit schedules and please advertisers, they launched a full series at a time.

As creatures of habit, we grew to love characters over the course of a series that we would have dismissed in a pilot – and we binged entire shows in a single evening. This grew Netflix an army of loyal followers, addicted to shows they couldn’t get elsewhere and hooked on this series-at-once model. It made overnight stars of previously unknown actors, too. Plus, it greatly increased the number of original series being written; last year there were 495 original scripted series released, compared to just 288 in 2012.

The TV giants haven’t kicked up as much of a fuss about Netflix as the movie gods have. TV networks raised their game, commissioned more original series of their own and leaned on the fan favourites that bring in viewers. Would HBO have commissioned Game of Thrones without the competition of streaming leaders like Netflix? Perhaps not.

Investing millions into a weird show about dragons and boobs? You know nothing John Snow

Things were a little different when it came to movies. You may remember Steven Spielberg’s tirade at the Oscars last year, where he argued that streaming services should not be included in the nominations – following incredible showings from Roma and the Ballad of Buster Scruggs (both Netflix productions). This might seem like sour grapes from Steve, but Netflix does pose an issue for the cinema.

Let me ask you a question: when was the last time you went to the cinema to see a film? Ok, when was the last time you watched a movie on Netflix? I bet the latter is not only more recent, but a much more frequent too. In the past, you had to go to the cinema to catch a new movie or wait months for the DVD release; this injected huge money into the industry for many years and provided a barrier of entry for new content.

The old guard are not only worried about their finances dwindling and the incredible explosion of competition knocking at their door – they’re worried about their medium dying. Their worries are entirely founded, given the figures: a third of box-office revenue from 2018 came from just 10 films, out of the more than 700 released during the year, with just two categories — superhero adventures and animated films — keeping the numbers afloat. That’s why you perhaps feel like everything in the cinema is a remake or a sequel… Those are the films that can guarantee some bums on seats. The year before produced the first box office ticket sales reduction since war time, a drop of 2%.

I’ve seen the future Marty, and the cinema isn’t in it!

Fresh, exciting new content isn’t being funded as often by the big production houses because they can’t guarantee the returns. Netflix, then, has created a market and a global outlet for new producers, directors and actors that the film industry cannot compete with. This has its own problems, however. In order to pay for this this content, Netflix are changing the way that finance in film and TV is generally done.

The regulatory files indicate that Netflix are already committed to a total of $19.3bn in producer pay outs for the next five years, including both brand new shows and those already produced. Their drip-feed model is not the industry norm, and with that come some issues. Usually, producers are paid upon completion. That means you fund the production and when it’s finished, you get paid. Netflix, to cover their huge catalogue of current and incoming content, are writing much longer contracts with payments in chunks over time.

This is a worry if you’re a bank, as long-term loans are always riskier than short-term ones. Netflix, as the eventual cash provider, is also more of a risk than a traditional network or movie house. Despite years of growth and their ubiquitous nature, Netflix’ credit rating sits at a double-b: below investment grade. If you’re a bank, this is a large departure from the old days of lending short term to a producer whose ultimate paymaster is the double-A rated BBC for example. The credit-rating maestros at Moody’s have described this tactic as Netflix ‘strong-arming’ their debt onto other parties, but some banks are more than happy to oblige – with Barclays setting up a dedicated fund for the new model.

The question is, can Netflix sustain their growth for long enough to sustain these payments? Barclays seem sure they can, as do American banks JPMorgan and City National Bank of Los Angeles – both backers of Netflix productions past and present, typically for sums between £3m and £30m. They will have done their homework!

One thing is for sure however, Netflix has changed the way that TV and film are commissioned, funded and consumed worldwide. The Netflix effect is here to stay.