The Fastest-Growing PR Agencies In The UK

The PR industry is one of the most exciting sectors in the world, known for producing mind-blowing creativity and bold thinking.

The Fastest-Growing PR Agencies In The UK

The PR industry is one of the most exciting sectors in the world, known for producing mind-blowing creativity and bold thinking.

New PR campaigns are constantly being planned and launched around the globe, and there’s no shortage of agencies making waves when it comes to innovation, effectiveness, and imagination.

However, PR isn’t all about brand building and headlines.

Many agencies are also using their talent to pursue more meaningful and hard-hitting campaigns, supporting a number of worthy causes and raising awareness for key issues.

Let’s take a look at a few of the most ambitious and progressive PR agencies in the industry, and explore how they’re supercharging their growth and making their mark on the world. 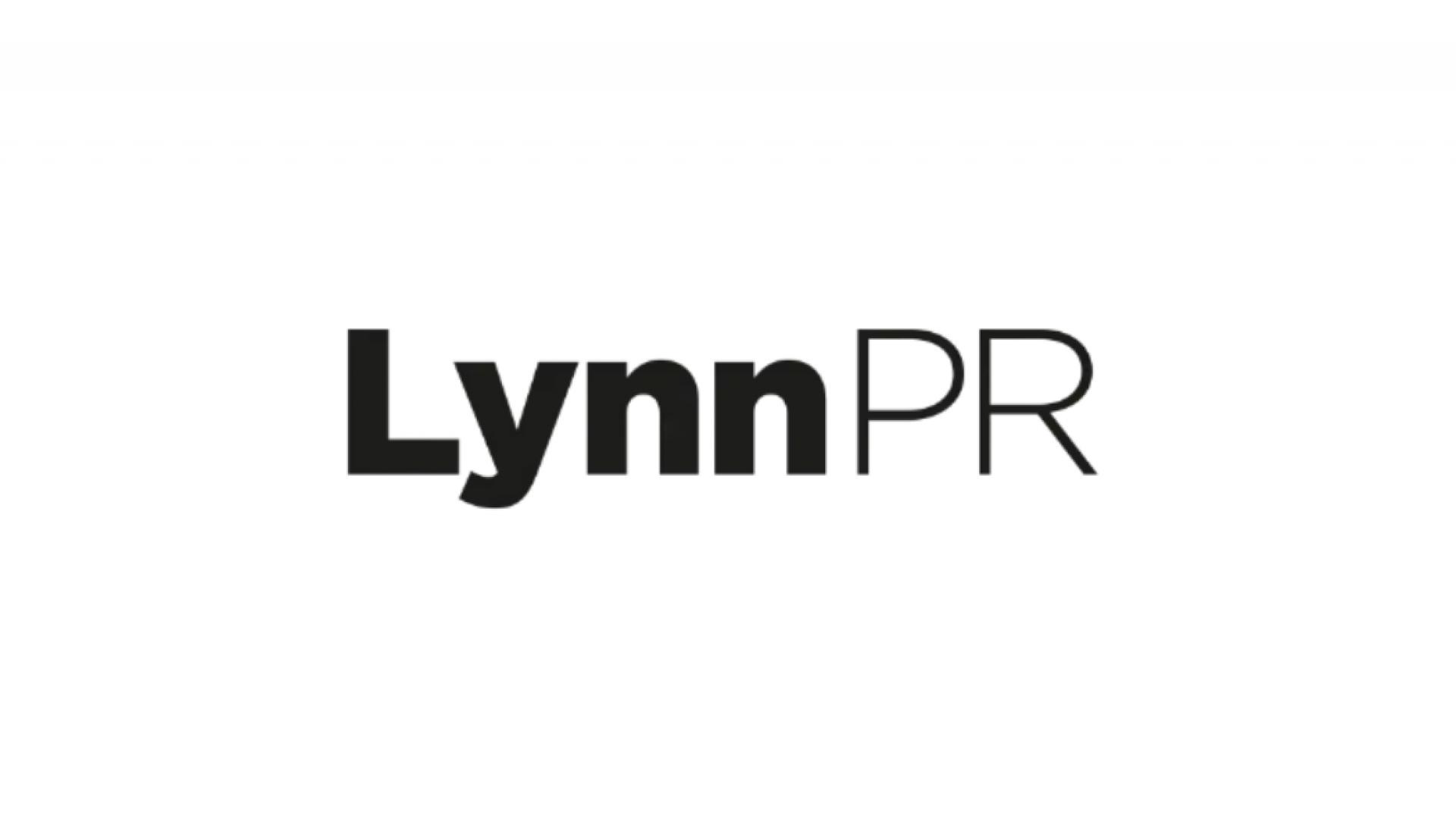 Despite only being formed in 2019, Lynn has already achieved a tremendous amount as a PR agency.

The company was named as the fastest-growing agency in the world in PRovoke’s ‘2022 PR Agency Fast Movers’ rankings and has delivered successful campaigns for a wide range of different clients.

The agency has consistently delivered exceptional work for its diverse client base - unsurprisingly, this has also led to multiple awards and nominations.

Lynn has earned several industry accolades, including ‘Digital Consultancy of the Year’ in the SABRE EMEA awards and ‘#1 New Consultancy in the UK’ in PRWeek’s ‘Top 150 Consultancies’ awards list. The company also picked up a ‘Healthcare Campaign’ award from CIPR for its #DontMissYourVaccine campaign. 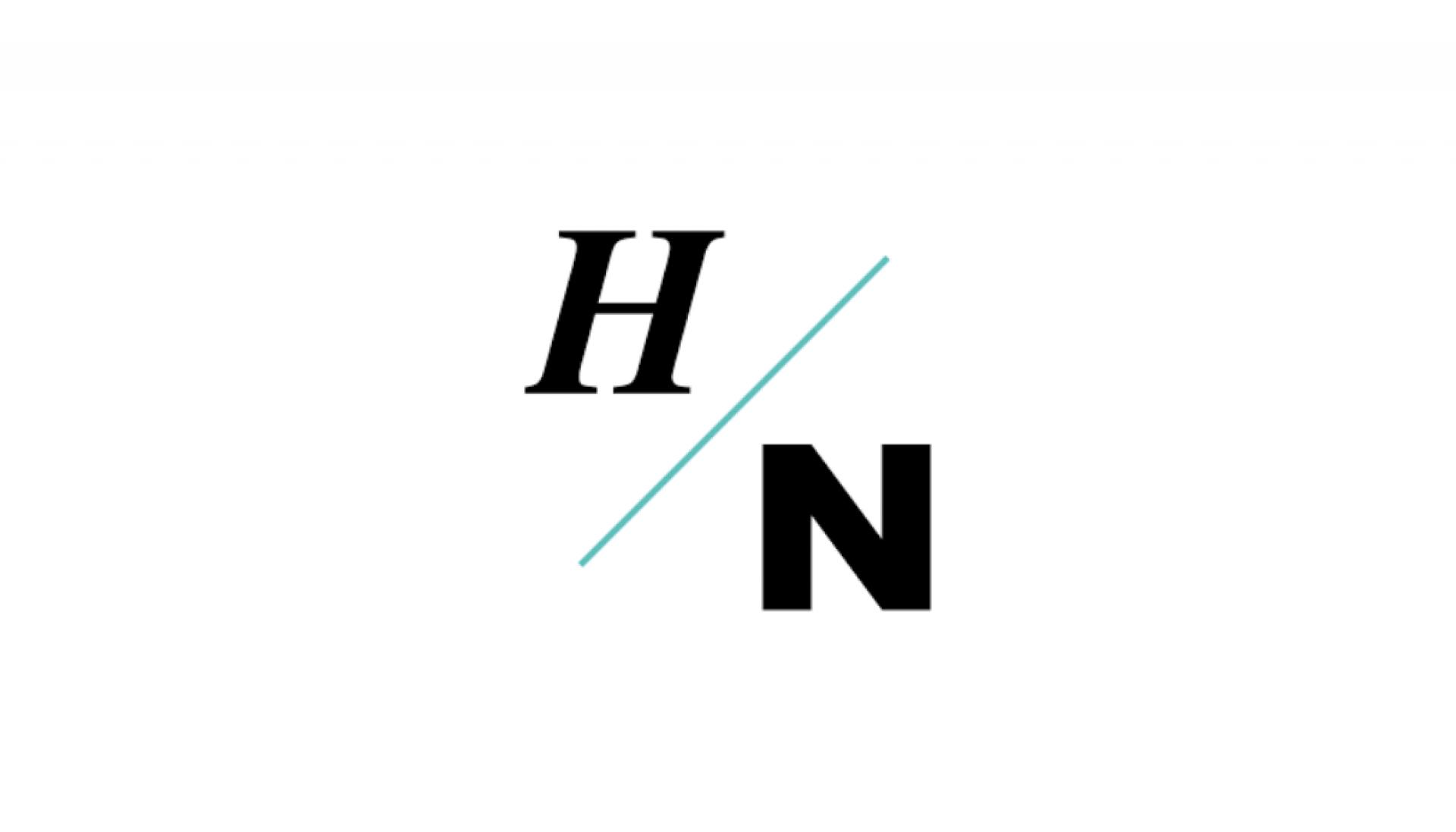 Hard Numbers is a performance-driven PR agency that works closely alongside B2B clients in the technology, professional services, data, and research industries.

The agency offers a range of expert services that have helped it to achieve huge success in the PR and communications world - these include media relations, paid media management, content marketing, and community engagement.

The business has received various prestigious awards since its inception, including ‘Best New Agency’ in the PR Moment Awards and ‘New Consultancy of the Year 2022’ in the CIPR awards. 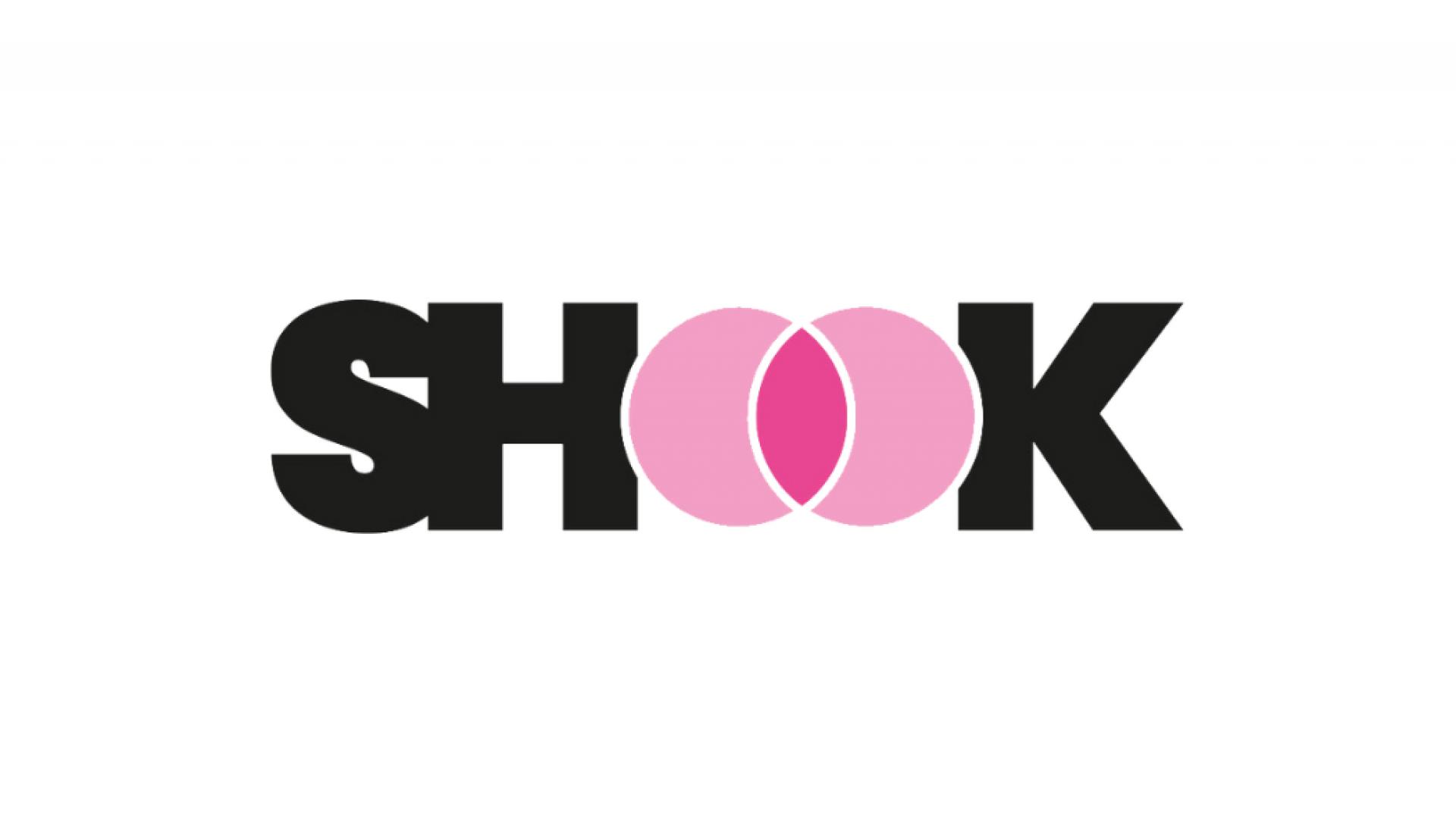 Shook focuses on combining raw creativity with behavioural design to create high-impact campaigns for an array of clients.

The agency has worked with a broad range of businesses, from punchy start-ups to established global market leaders. Shook has also produced industry-leading work in a variety of industries, including retail, technology, charity and FMCG.

One of Shook’s most recent campaigns involved a colourful takeover of a Soho store to promote a new paint from Valspar, complete with design consultations and colour-matched cocktails. 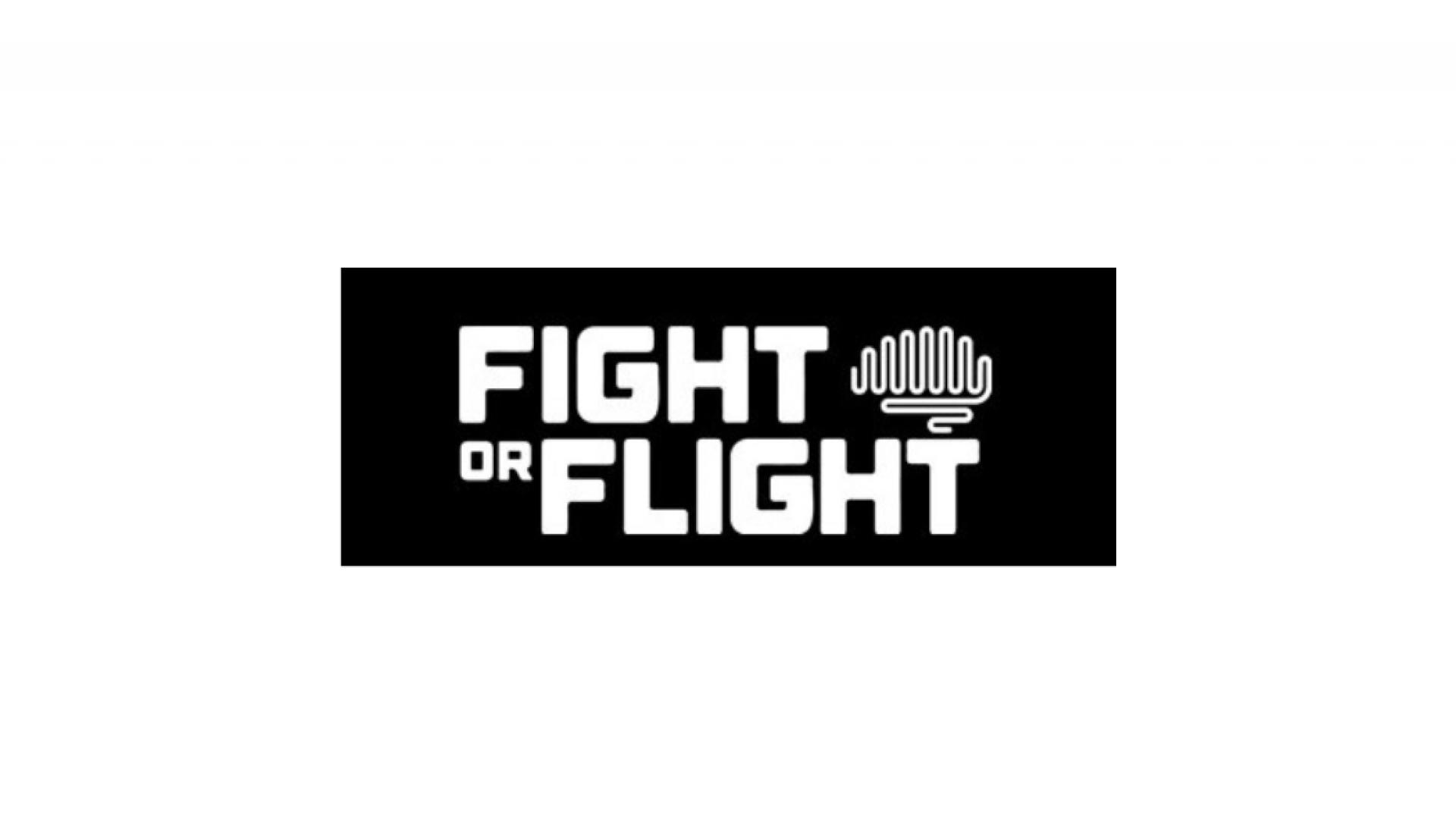 Fight Or Flight is a rapidly growing B2B communications agency that has partnered with some of Europe’s fastest-growing start-ups - as well as several established global companies.

The business has a very unique and compelling agency ethos, looking to inject innovation and creativity into a B2B space that’s often filled with boring whitepapers, tedious webinars, and bland communications.

Fight Or Flight offers its clients an extensive range of communications services, including content creation, market research, and account-based marketing.

The agency has picked up several awards for its PR efforts, including ‘Best Purpose Driven Campaign’ at the B2B Marketing Awards for ‘Blank Canvas’ - a campaign which saw the creation of the UK’s first clothing line designed, created, and manufactured by ex-offenders.

Fight Or Flight was also successful at The Drum’s B2B awards in 2022, winning ‘Best Limited Budget Campaign’ for its ‘Dress Release’ execution. This activation was created for Roland DG to promote its latest garment printer and involved a full press release being meticulously printed onto a dress. 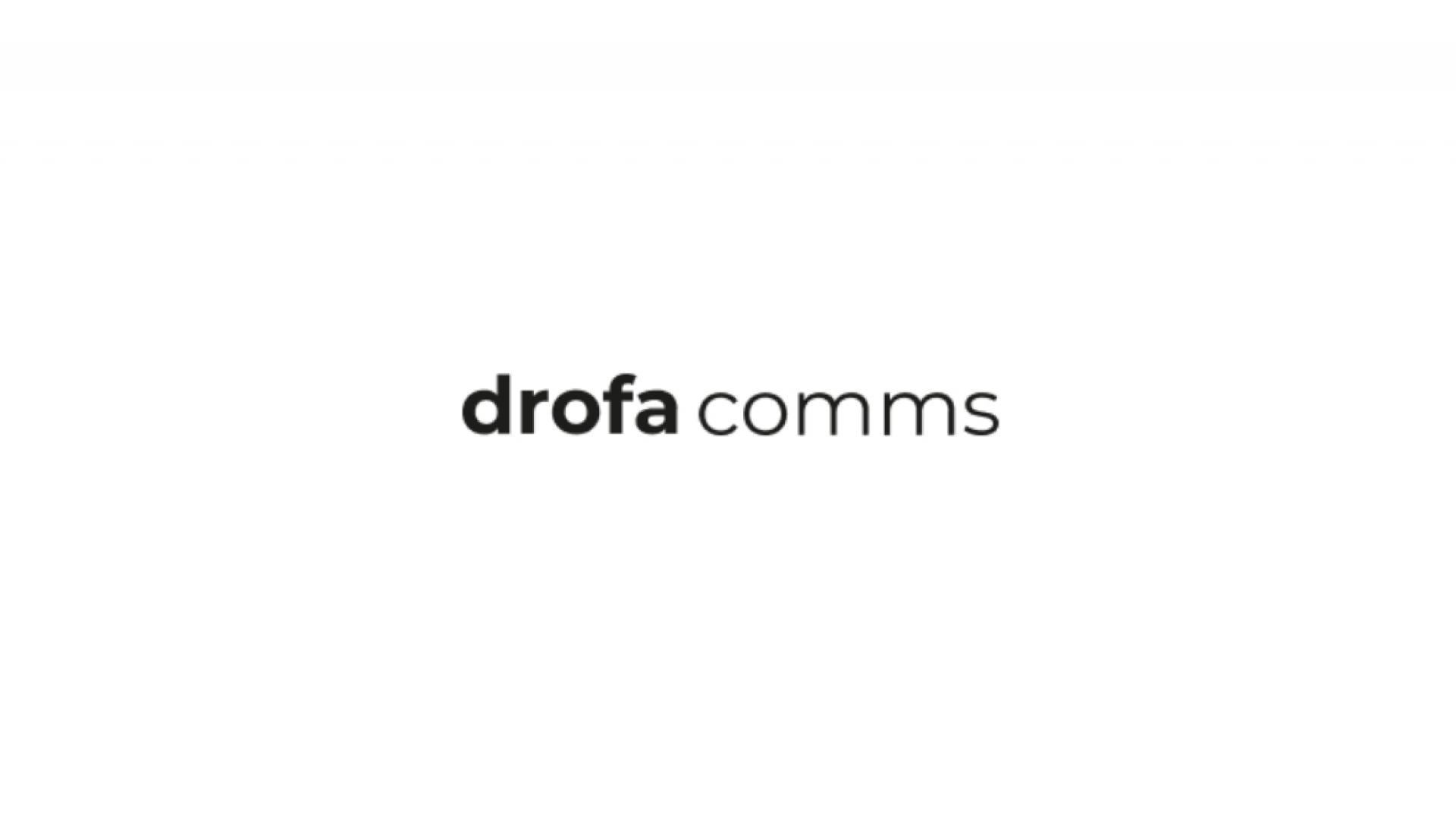 The agency offers in-depth knowledge of these specific industries, helping clients to differentiate themselves in a highly competitive and complex marketplace. Drofa Comms also ensures that experts in banking, blockchain and trading contribute to campaigns to deliver authenticity and maximise impact.

Drofa Comms builds its agency offering around a few key principles, including honesty, experience, impeccability, and a clear focus on the financial sector.

The company has been acknowledged by several PR organisations for its campaigns, recently achieving the status of 13th fastest growing PR agency worldwide (and 5th fastest in the UK) according to PRovoke.

The PR industry is packed with exciting agencies that are pushing the boundaries in terms of creativity, communications, and technology.

Many of these agencies are also achieving jaw-dropping growth through their exceptional client servicing and PR expertise. We can’t wait to see how these businesses will continue to thrive and innovate in the near future!

Marketing Agencies with a Conscience