When thinking of job roles within the TV, Film and Music industries, images of glamorous actors, athletic musicians and artistic directors come to one’s mind. If you knew more about the people that make up the creative industry, then perhaps event managers, crew members, producers or even stunt doubles came to mind. 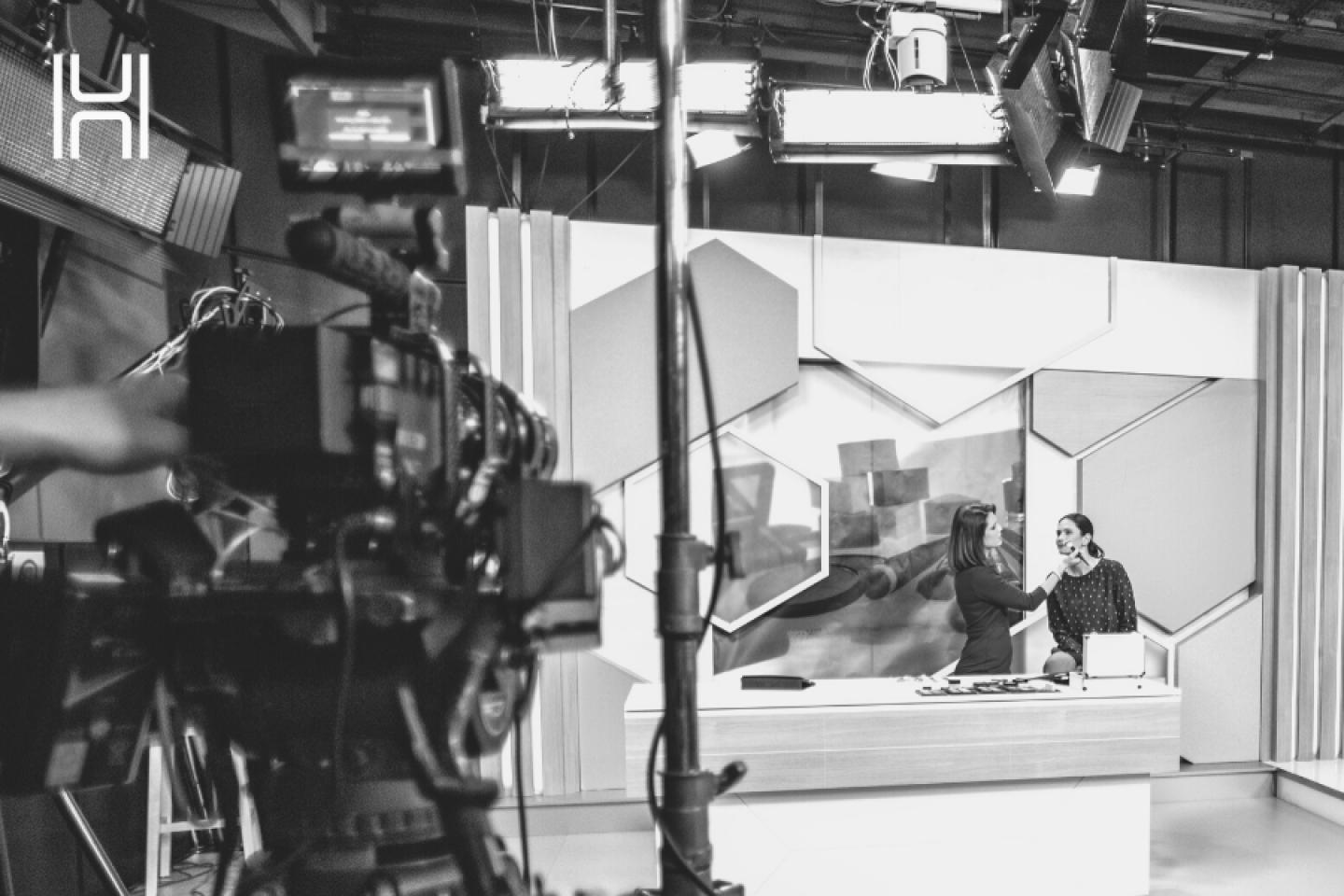 When thinking of job roles within the TV, Film and Music industries, images of glamorous actors, athletic musicians and artistic directors come to one’s mind. If you knew more about the people that make up the creative industry, then perhaps event managers, crew members, producers or even stunt doubles came to mind.

There is one sector that certainly wouldn’t have come to mind and yet can arguably be described as the backbone of the creative industry. No, I’m not talking about advertising, design or licensing - even though these are incredibly crucial to the overall functioning of these industries. One area seems to exist unnoticed much more than these sectors, and yet has such paramount importance to the overall operation of the industry and the people in it.

You guessed it. I’m talking about People Operations and Human Resources. The Film, TV and Music industries are undoubtedly perceived as fun, progressive and ever-changing. Potentially, this is the reason People Ops and HR are so frequently overlooked. Human Resources isn’t typically seen as a glamorous sector. Much of it can appear administration-oriented and for this reason, it is easily disassociated from the fun, vivacious energy of the creative industries.

In fact, People Ops and HR is typically overlooked in most industries, despite being crucial in recruiting, onboarding, training and having overall responsibility of employees and the employee life-cycle. Essentially, all the people who make up these industries go through the HR team at one point or another. Yet, the idea of the ‘people team’ working in the basement of an office, going through heaps of paper-work and having little to do with the functioning of a business still exists. Indicating that despite being gravely necessary, People Ops and HR have been overlooked.

Behind every record label or production company is a strong People Ops and HR team. This team essentially creates the industry, having a vital role in who is a part of it. Even though they operate ‘behind the scenes’ (pun intended), Peoples Ops and HR have much influence over what the creative industry looks like and which direction it will go in.

The entertainment industry is one of the most lucrative industries for the UK economy. Making over a billion pounds a year. It cannot go unsaid that so much of this industry's success is due to the amazingly talented people within it - and who decides what people are in it? People Ops and HR. 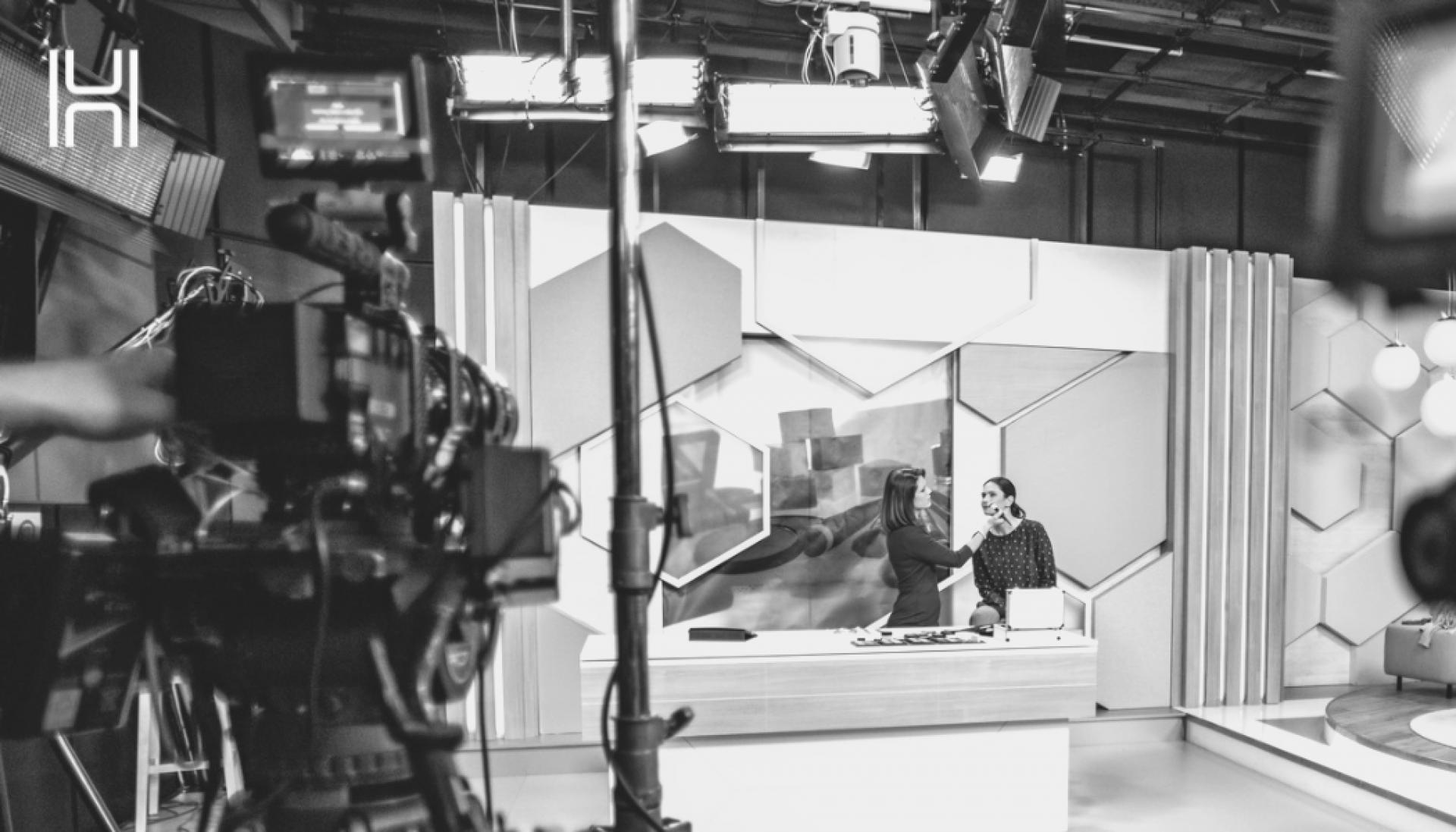 But what, exactly, is People Operations and Human Resources?

For a moment, let’s open our minds and consider People Ops and HR as being more than simply administrative. The entertainment industry is already incredibly people oriented. Meaning that, being a part of the ‘people team’ requires emotional intelligence, charisma and amazing people skills.

'"Day to day you could be doing onboarding with a junior, then have to flip and do a call with a high profile artist - you need to be able to adapt quickly to that in terms of communication skills"

To work in this sector, one must be personable and empathetic, yet driven and incredibly hardworking. They might be creative themselves and so have a propensity for collaboration. In this sense, to work in People Ops and HR within the creative industry, you have to be a jack of all tricks and a master of all of them too.

Navigating the many varied personalities within the creative industries is no easy task and many people wouldn’t survive within this role. Being a part of the Film, TV and Music industries indicates an interest in creativity, no matter what job role. All the people who work in it are passionate, creative and united in their desire to produce high-quality, inspiring and meaningful work. The more talented creative and dynamic people are within this space, the more the industry can flourish. It is therefore the responsibility of those within the ‘people teams’ to find the right individuals to fill these roles and perform them at a high standard.

This sector not only ensures the maintenance of high-standards, but also guarantees continual growth of talent too. It is up to the People Ops and HR teams to understand their industry, their business, its culture and choose the right people to help their organisation, and ultimately the whole industry, grow.

As you can see, it takes a very special, well-rounded individual to work within People Ops and HR teams within the creative industries. Thankfully, Harmonic understands exactly the type of people necessary to help creative businesses grow. People are at the heart of everything we do, even when considering our own employees, we pick individuals who are well-rounded, have excellent communication skills and are dynamic in their approach to work. We only want the best to work for us, in the same way we only want the best to work for our clients. Because we understand the industries we work with so well, we know exactly the types of people necessary to thrive within these roles - People Ops and HR roles being one of them.

We understand the importance of this sector, as being more than ‘behind the scenes’ admin work, and understand that every single aspect of a business is crucial to its success. Ultimately, People Ops and HR are as important as any other area within the creative industry. What is required is a change of attitude and understanding of this sector.

What needs to change?

The People and HR function should not be overlooked. As we have discussed, as they ensure the right people enter this creative space, their roles are pivotal to the growth and thriving of the business and industry as a whole. Indeed, the absence of this sector allows for bias and discrimination to perpetuate within creative industries. Inclusivity and discrimination have been a massive topic of discussion in recent years, with creatives expressing their abhorrence to the lack of representation of marginalised people, in particular people of colour. You only have to look at the criticism that award ceremonies such as the Oscar sand Grammys have faced for around 80% of their nominees being white. A disproportionate figure compared to the amount of Film and TV created by non-white people. 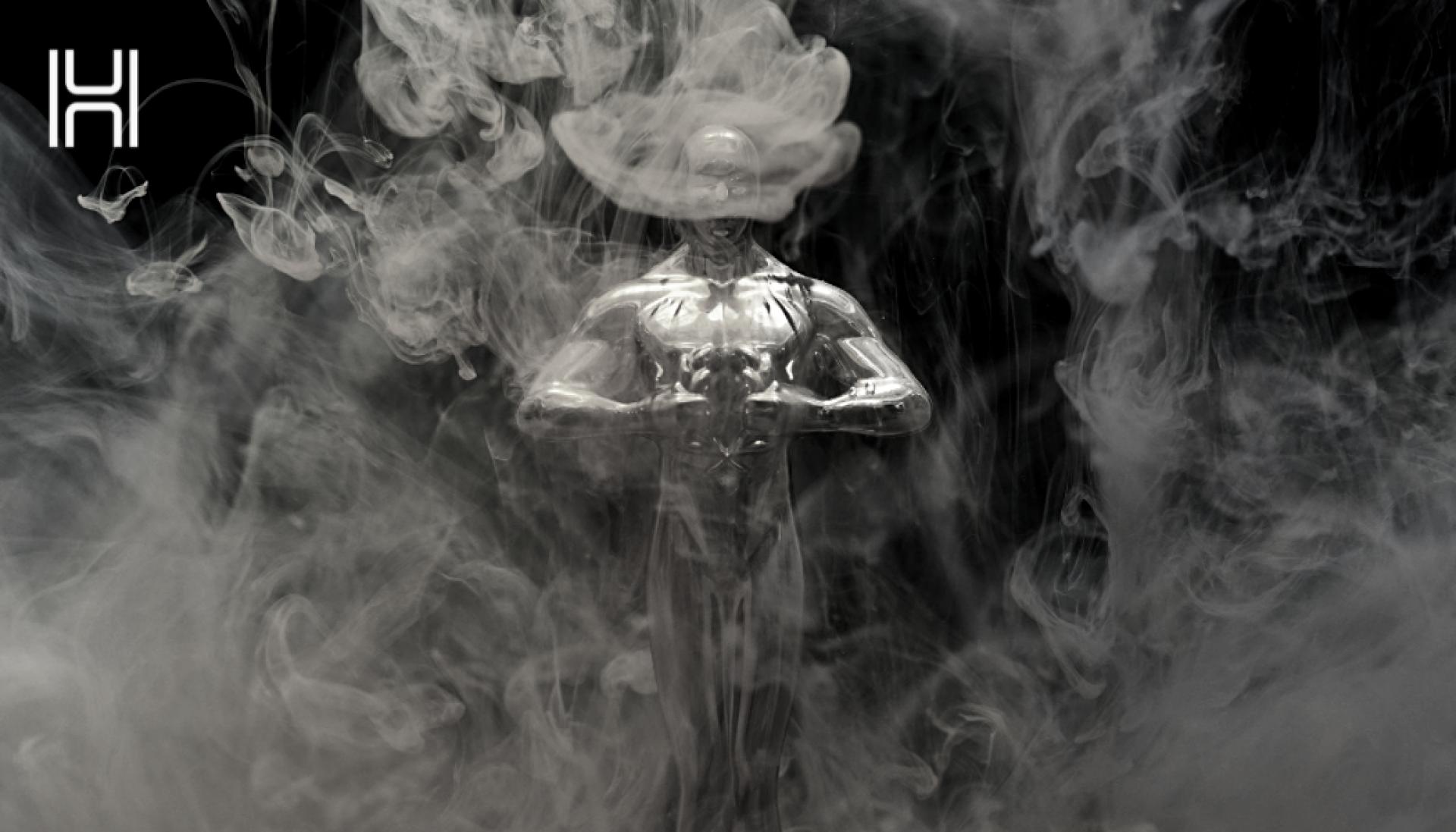 We can go into detail about the implications representation has on society and culture - but there is too much to say, so that is an article for another time. Essentially, this illustrates the extent of unchecked prejudice that exists within the creative industries today. If these biases go unchecked, it continues discrimination of marginalised groups and disallows opportunity for growth and representation. As seen with the criticism of the Oscars and Grammys, people are willing for change to occur - but much more still needs to be done.

People Ops and HR is the sector that can change the creative industries for the better. If a more diverse selection of individuals are within ‘people’ roles, and diversity and inclusion is highlighted as a common goal, then real progress can be made. Indicating, once again, the importance of this sector.

This sector must be at the table with those at the top of the business. They must work closely with CEOs to ensure the people strategy aligns with the business’ overall goals, as well as working with start-up businesses to ensure diversity and inclusion from the outset.

Despite what the rumours say, not all roles within the creative industry are sexy. There are some unsexy roles which aren’t in the spotlight. The ‘people team’ creates a space and culture which keeps these ‘unsexy’ roles attractive, ensuring people who are passionate about the industry and have the necessary skills fill these positions.

It is clear that despite being an overlooked sector, People Operations and Human Resources are the foundation of most industries, but especially within TV, Film and Music. We would be heavily misguided to overlook and undervalue them. They create the environment of the creative industry, an environment that is so fun and dynamic, it attracts so many to it. Resulting in it being one of the most lucrative industries on the planet. Indeed, the ‘people team’ are just as cool as anybody else in creative industries. In fact, they are the ones who have made it so cool.

If you're in need of an HR or People Operations professional within the Creative Industries, or are looking for your next role in the HR and People space, don't hesitate to give me a call or to drop me an email!