Do you know your SaaS from your elbow?

SaaS, Iaas, Paas.... What!? If the acronyms leave you confused, you're not alone. We all use some kind of SaaS system in our day to day life and potentially one or two of the others in the office. Our SaaS expert Matt delves into the different kinds and their uses in this fascinating article. 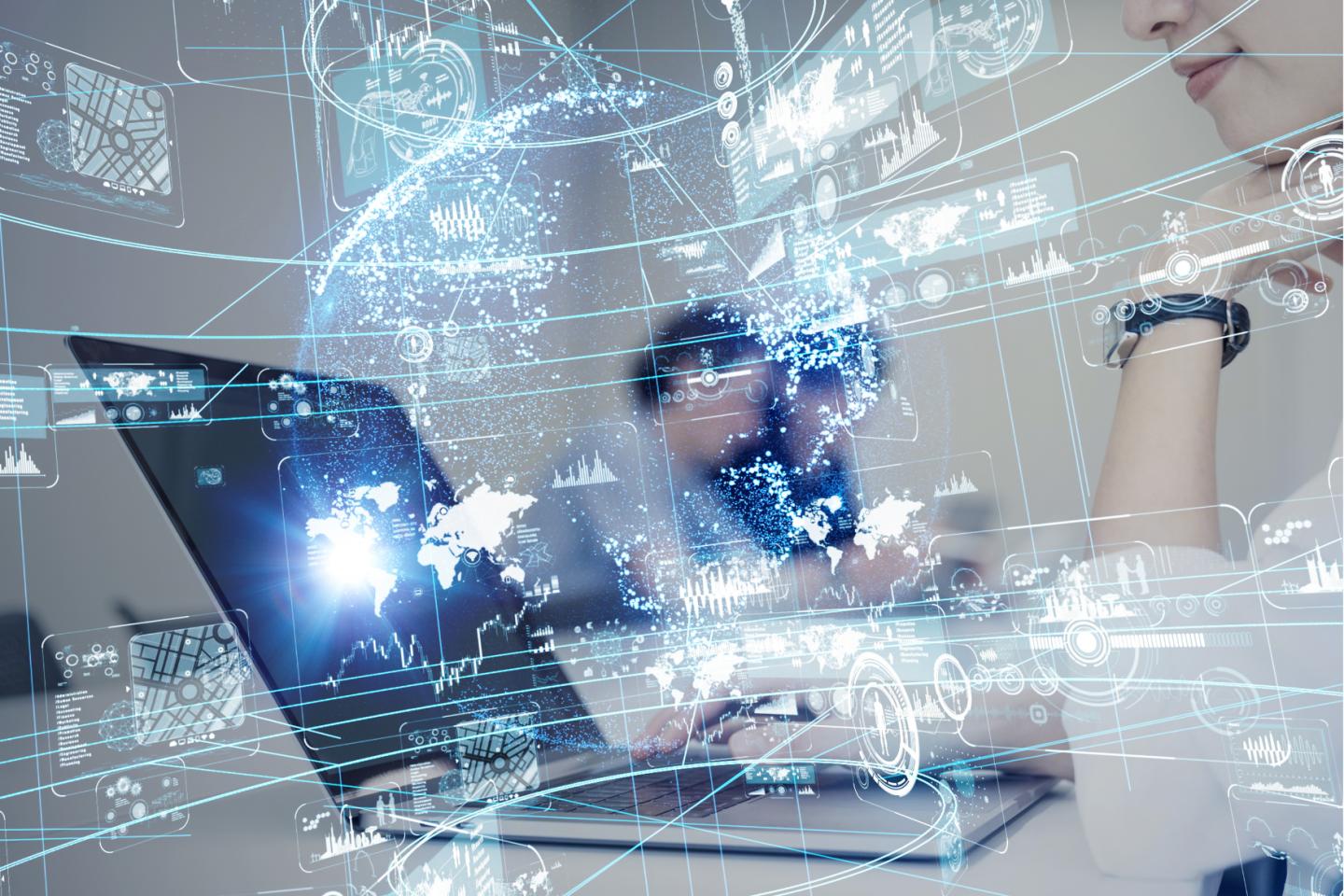 Rewind a decade or so, to a time when IT systems were stuffed into a cupboard in the corner of your office and clouds were just fluffy things in the sky. Simpler times?

Despite some terminology to get to grips with and a few new ways of working, cloud computing services have amplified office productivity and collaboration like never before. Most of us use some combination of SaaS, IaaS and PaaS (all will be explained…) in our daily lives, whether at work or even in our personal time. Let me break down those definitions for you with examples, to help you differentiate your SaaS from your elbow.

The king of cloud and the acronym you’re probably most used to seeing, or at least using.

SaaS stands for “Software as a Service”, with that software being delivered via the internet. The reason it’s the most popular category of cloud-based computing is simple: It’s the easiest.

You don’t have to worry about installing the software, setting it up or running it. All you have to do is purchase a subscription, log onto the SaaS provider’s website and they do all the work for you.

In terms of office productivity, SaaS has overcome the dreaded problem of Version Control by bypassing the need for documents to be saved locally on a company’s servers. This allows for anyone on a team to access the same document, from anywhere.

Look familiar? Maybe you need some SaaS in your life.

Great right? Just as long as the provider’s servers don’t pack in. That’s the problem with being a SaaS consumer—because you don’t host anything on your end, all the information and the capabilities are with the provider.

“Infrastructure as a Service” provides cloud-based… (yes, you guessed it) infrastructure to assist typically new companies with their expanding computing needs.

With IaaS, companies can develop various aspects of their IT systems (like a new piece of software) without having to physically own the servers, firewalls, IP addresses or any other technical jargon you pretend to understand when chatting to your IT department.

You can also fully test your emerging software’s capabilities through the IaaS provider, such as Microsoft Azure or AWS.

It’s usually associated with new companies given that, long-term, IaaS isn’t particularly cost-effective. In essence, with IaaS, you are leasing storage space from another company. It’s almost like the Big Yellow Self-Storage Company. It’s great to have a place where you can store and access your stuff, and not have to worry about its security. But ultimately, the aim of the game is to move it in-house as quickly as possible (literally).

Is this the first time the Big Yellow Self Storage Company has come up in a blog post about cloud computing systems? Maybe. Is there a good reason for this? Certainly.

Whilst IaaS assists those developing new software, Platform as a Service (PaaS) goes a step further.

PaaS offers developers an entire framework for which to actually create and build applications on.

A prime example is Google App Engine, which does what it says on the tin. You don’t have to worry about storage, operating systems, or a lot of programming requirements. It is all conveniently provided to you, often online.

As with SaaS, what you get in convenience, you sacrifice in control. If your PaaS provider’s servers fail, you won’t be able to access the platform. Additionally, if they decide to discontinue programming language you had relied on for your app, that will likewise cause major disruption to your app.

For a visualisation of the difference between SaaS, IaaS and PaaS, see below for a useful chart from BMC, that should hopefully make more sense to you now than it would have before reading this blog…

The pointy thing between your forearm and the upper arm.

SaaS: The Key Metric Your Start-up Should Be Measuring