All eyes on the UK TV and film industry

Since the Covid-19 pandemic began, many UK industries have gone through major changes, and the film and TV sector is no exception. TV and film production was halted for many months during lockdown, and professionals saw their work dry up overnight. 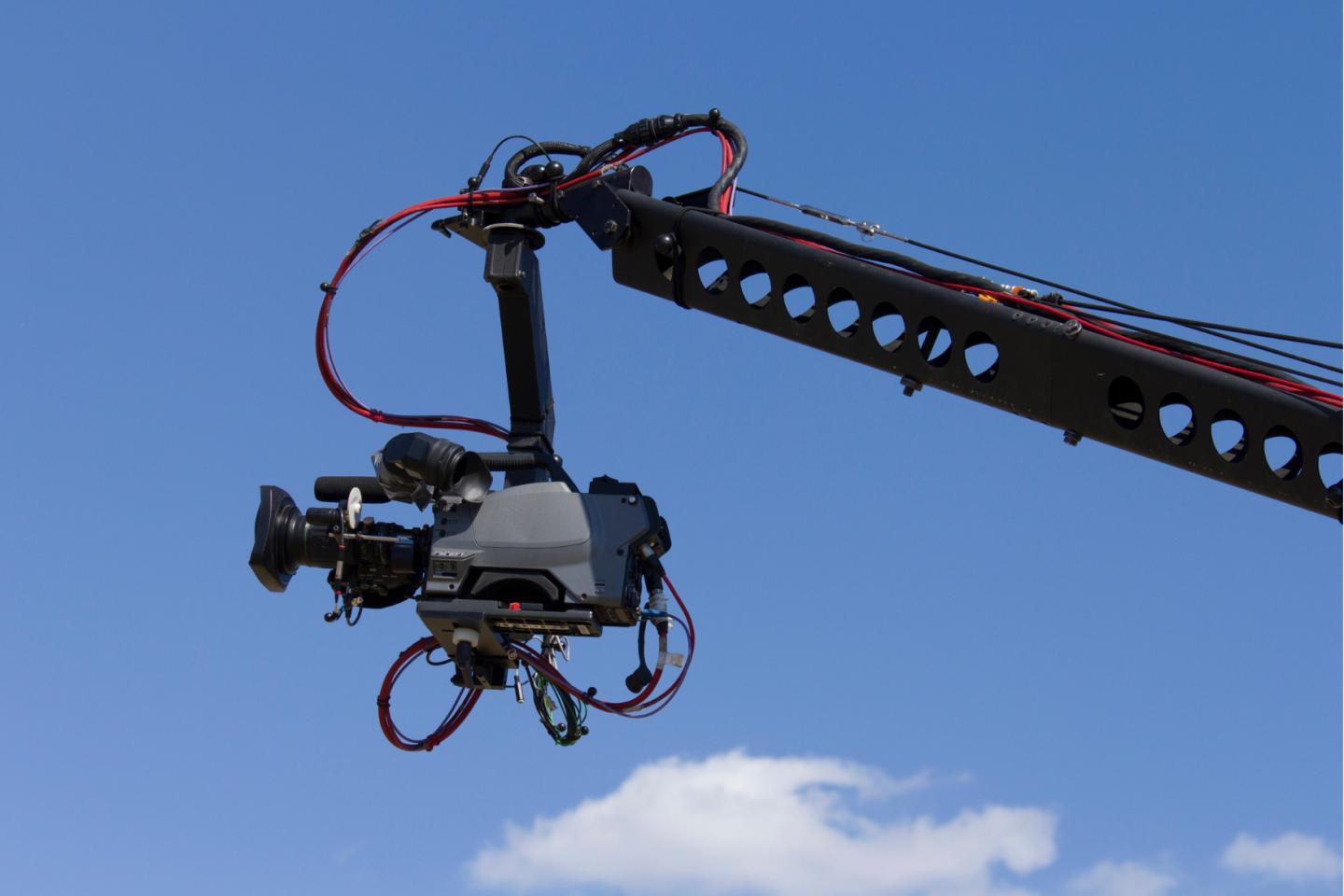 All eyes on the UK TV and film industry

Since the Covid-19 pandemic began, many UK industries have gone through major changes, and the film and TV sector is no exception. TV and film production was halted for many months during lockdown, and professionals saw their work dry up overnight.

However, what few people predicted was the unprecedented boom in the industry as the country has opened up. Streaming giants such as Amazon, Netflix and Disney+ saw huge rises in subscription rates and this has generated the need to keep up with consumer demand by making more films and programmes.

As shown by Amazon’s recent decision to change the filming location of the new Lord of the Rings TV series from New Zealand to the UK, many major US studios now want to produce in Pinewood as well as Hollywood.

The UK TV and film industry is moving and adapting quickly to this surge in demand and plans to create 30,000 new jobs and train 10,000 new industry professionals. 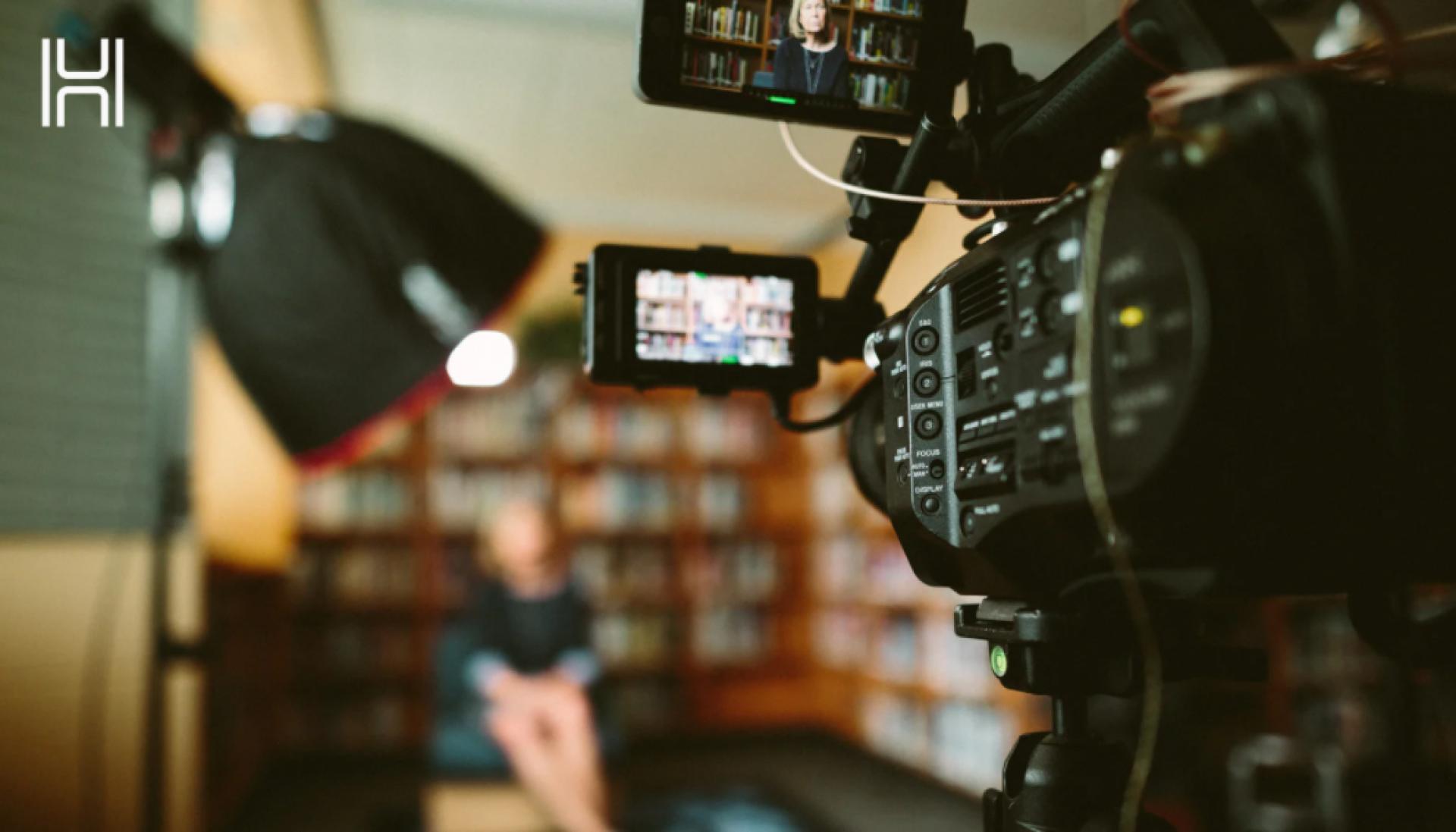 What led to this boom?

Back in 2020, the future of the TV film and tv industry was bleak. The pandemic had led to a nationwide closure of cinemas, with no guarantee of how things would look when we finally emerged from lockdown. On top of this, Brexit was looming and, again, no one knew quite how this would affect film and tv production, nor the many people employed within and around the industry. Many of us were asking the question: was this the end of the big screen?

However, as we’ve moved forwards, the landscape has changed. The industry has largely recovered from the pandemic and the demand on production space is higher than ever. Productions are looking for studios to shoot and the industry is booming. Recent British Film Institute statistics show the total spending from 300 film and high-end television (HETV) productions in the UK for the first half of 2021 (January–June) was £3.6 billion. That’s the highest combined film and HETV spend BFI quarterly official statistics have on record, and clearly a cause for optimism.

The huge increase in demand within the TV and film industry has led to a shortage of studio space. UK property consultancy Lambert Smith Hampton claims that if the UK is to meet this demand, 2.3million square foot of new studio space will be required. 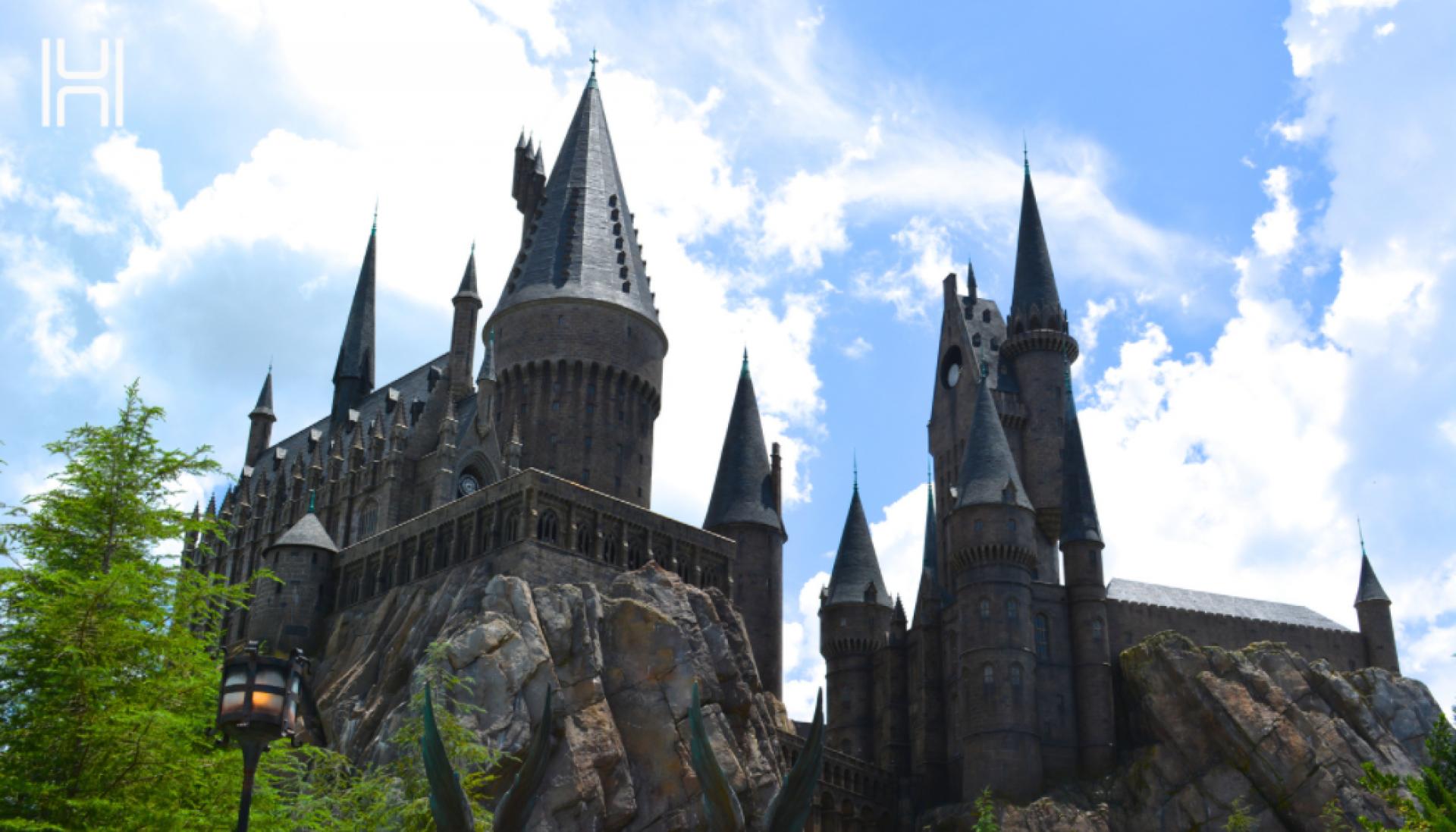 Why are all eyes on the UK for TV and film production?

An impressive film and tv heritage

The UK has a remarkable history within the film and tv sector, and is well-known for developing top industry talent. The Harry Potter films helped to put the country on the world-stage, alongside other countless other examples including Game of Thrones. In terms of filming locations, the UK also scores highly, with its diverse, beautiful landscape and a mixture of city, moorland, countryside and coast.

Following a few years of the Harry Potter films driving the UK film industry, the government introduced film tax credits in 2007, offering incentives to foreign producers to come to the UK. Production spending rose from just under £400m in 1998 to just over £1.1 billion by 2011, with employment also doubling during this time. Generous tax reliefs mean that film and big-budget television productions can claim a payable cash rebate of up to 25% on UK qualifying expenditure; this has been a major drive for TV and film investment in the UK. In addition to this, the UK government has recognized the importance of the TV and film sector to the country’s economic growth and, working with the Department of Digital, has established a global screen fund of £7million.

A war between streaming services

The big players in the world of streaming – Netflix, Disney, Amazon – have seen unparalleled rises in their subscriptions, largely thanks to us all being at home watching television during the pandemic. As a result, they’re now in a battle with one another to produce new content. Netflix reportedly spent $1 billion in UK in 2020, and they along with their competitors, are in desperate need of production spaces. Amazon’s decision to change the Lord of the Rings TV series’ filming location from New Zealand to the UK perfectly demonstrates the UK’s place in the film world. Jurassic World and The Batman are two further examples of major productions that are coming to the UK.

Since production studios reopened after lockdown, the UK has gained a reputation for creating and adhering to stringent safety protocols. Film companies from all over the world want to use UK studios, knowing their staff will be working in a covid-safe environment.

The UK has long been known as a country with an impressive education system and for producing top professionals in a range of sectors. The skilled and versatile workforce is another appeal to film companies from around the world.

Thanks to this surge in demand, 17 UK studios are either expanding or under construction, including the recently announced $1 billion Sunset Studios in Hertfordshire, which is backed by Hudson Pacific Properties and private equity firm The Blackstone Group. Rather than remaining London centric, the new studios are popping up all over the country, benefitting many areas of the UK including the North. Littlewoods Studios in Liverpool, for example, is due to open in 2023. In the midlands, Peaky Blinders creator, Stephen Knight, plans to build Mercian Studios in Digbeth, Birmingham. Other new studio plans include Sky Studios Elstree, Eastbrook studios in Barking and Dagenham, Warner Bros Studios in Leavesden, and Bray Film Studios in Berkshire, among others.

Amazon’s decision to film the Lord of the Rings series here is a major coup for the industry and will bring plenty of job opportunities for film professionals. UK culture secretary Oliver Dowden said: “Thousands of high quality jobs all across the UK will be created and supported by the Lord of the Rings television series so this is very exciting news.”

Major US and Bollywood productions are considering the UK for their filming locations. This has brought with it masses of foreign investment. Hollywood productions coming to the UK include Mission Impossible, Indiana Jones, Pinocchio, Ant Man 3 and Star Wars. Playtone co-founder Gary Goetzman points out that the UK is: “the movie capital of the world right now.”

The boom has made the TV and film industry a significant contributor to the UK creative industries economy. According to the Oxford Economics study for the British Film Institute, the core UK film industry was estimated to contribute over £4.6 billion to UK GDP and support over 117,00 jobs, taking into account direct and indirect employment. “It’s unprecedented,” says Olly Money, the U.K.-based managing director of VFX at visual effects studio DNEG. “I don’t think I’ve seen this in 25 years.”

The flourishing TV and film industry means great things for recruitment. Production professionals such as technicians and sound engineers are in high demand, as well as related sectors such as visual affects companies and those specializing in foreign dubbing. Caterers, florists, and logistics companies are all benefitting and seeing a surge in demand. Having seen a lull in work during the pandemic, film crew and other workers are now receiving work consistently and there is even a current shortage in the workforce. The UK government aims to create 30,000 new jobs in the screen industries over the next five years.