Music and Blockchain – Is It Finally Time?

Blockchain has been touted as the answer to business-ills for many years, but never really came of age. In this article, Monika examines the possible uses for blockchain within the music industry as we ask the question - music & blockchain, is it finally time? 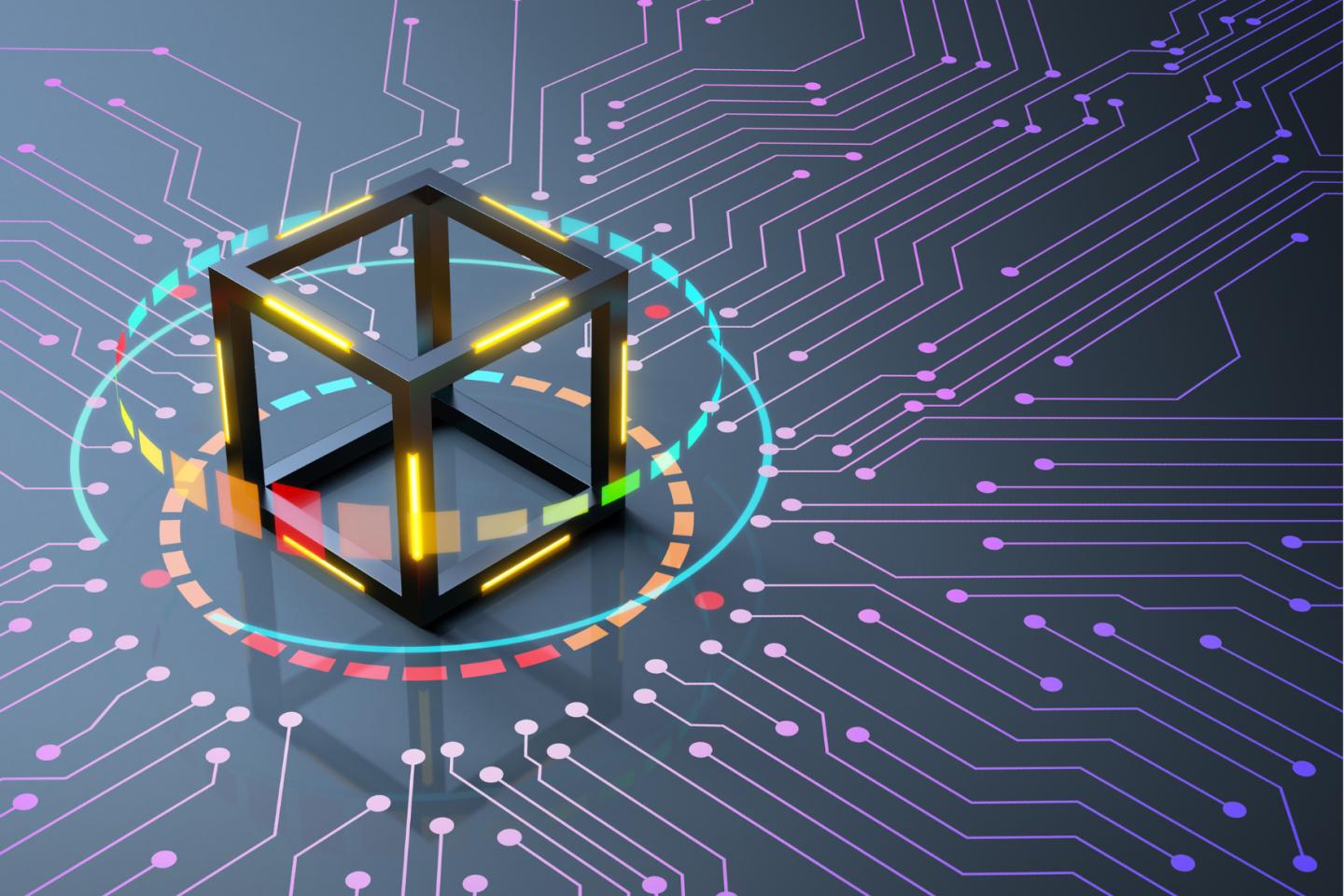 Cast your minds back to 2009… Ashley Cole was drunk and disorderly, the nation argued over a new Dr. Who and the MP expenses scandal broke (so glad they cleaned up their act, ahem). Simpler times, perhaps. Slightly out of the public sphere, a person or persons operating under the name Satoshi Nakamoto invented a technology that had the potential to change the future.

Bitcoin was designed as an alternative to fiat currency, a step away from the corrupt banking institutions that crashed the economy just two years earlier. In the decade that followed we have all become well aware of Bitcoin. You may have even made (or lost!) a few quid investing in the volatile ‘crypto’ market.

Decentralising a currency is no mean feat, however. The value of bitcoin is based on scarcity, the less Bitcoin available the more they’re worth; this needs serious tracking to avoid manipulation and corruption. Which is exactly the situation Satoshi Nakamoto wanted to avoid. The answer came in the form of a revolutionary digital ledger: the blockchain.

Blockchain technology is, in a nutshell, a digital log of transactions that everybody in a network has an identical copy of. Any changes are updated instantly, across the entire network. As if every user is a bookkeeper, updating their records with every purchase simultaneously. This eradicates the opportunity for foul play almost instantly. How can you fudge the books when a million others are connected to it at once?

Not with blockchain mate...

Far from simply a currency tracker, blockchain technology has uses that spread far and wide; including the music industry. In fact, blockchain could be the answer to some of the industry’s longest-running issues if applied correctly and universally. Let’s explore two of the biggest problems: piracy and royalties.

Napster changed music forever. Some see it as the scourge of the industry and others as a necessary evil. Without it, we may never have arrived at this age of streaming, or at least it would have taken us much longer to get here. Whatever your stance, it happened and the mark it left on music was indelible.

Reports indicate that financially, the industry has only really started to recover in the last 5 years or so with touring and ticket sales the primary income for artists and labels. A model that has come under scrutiny recently with musicians attributing life on the road to increasing mental health issues.

If we apply the blockchain model to a digital music file, we can track it’s use effortlessly across the globe using the digital ledger just as we would for bitcoin. This may not be fool proof – people will find ways to rip, record and repackage the content but it will become much harder for digital pirates to get away with, thus making a dent in the predicted $54b lost to music piracy over the last decade.

The music industry has an estimated $2.5b in uncollected royalties worldwide. Yes, you read that correctly. That’s a staggering amount of money that should be going to artists of all levels (including some struggling to pay bills!) that is floating around the ether.

“Dubbed the ‘royalty black box’, there have been more than 46 million instances of unidentified songwriters or unknown copyright owner notice of intents (NOIs) filed with the US Copyright Office by streaming services since April 2016.”

The reason for this? Unconnected databases and incomplete tracking! The various systems used to keep tabs on content use and distribution are old, creaking and siloed. They don’t communicate and they don’t update in real time. If there was ever a system in dire need of blockchain magic, it’s royalties. Again, it may not fix this problem 100% but it would make major inroads towards a fairer system in which everyone is rewarded honestly for their work.

So, there you have it. Two use cases for blockchain in music, with the potential to overhaul some of the biggest issues we face as an industry. How long before this becomes the norm is anyone’s guess, but one thing is for certain – change is coming.