Engineering a Response to Covid-19

​The engineering sector is no stranger to change. Technological advancements can reshape processes used for decades, almost overnight. Sometimes that change comes from within, but occasionally it is thrust upon the us by external forces. This is where engineering currently finds itself. This article’s aim is to explore the ways in which engineering is adapting to the problems of Covid-19, potentially for the better. 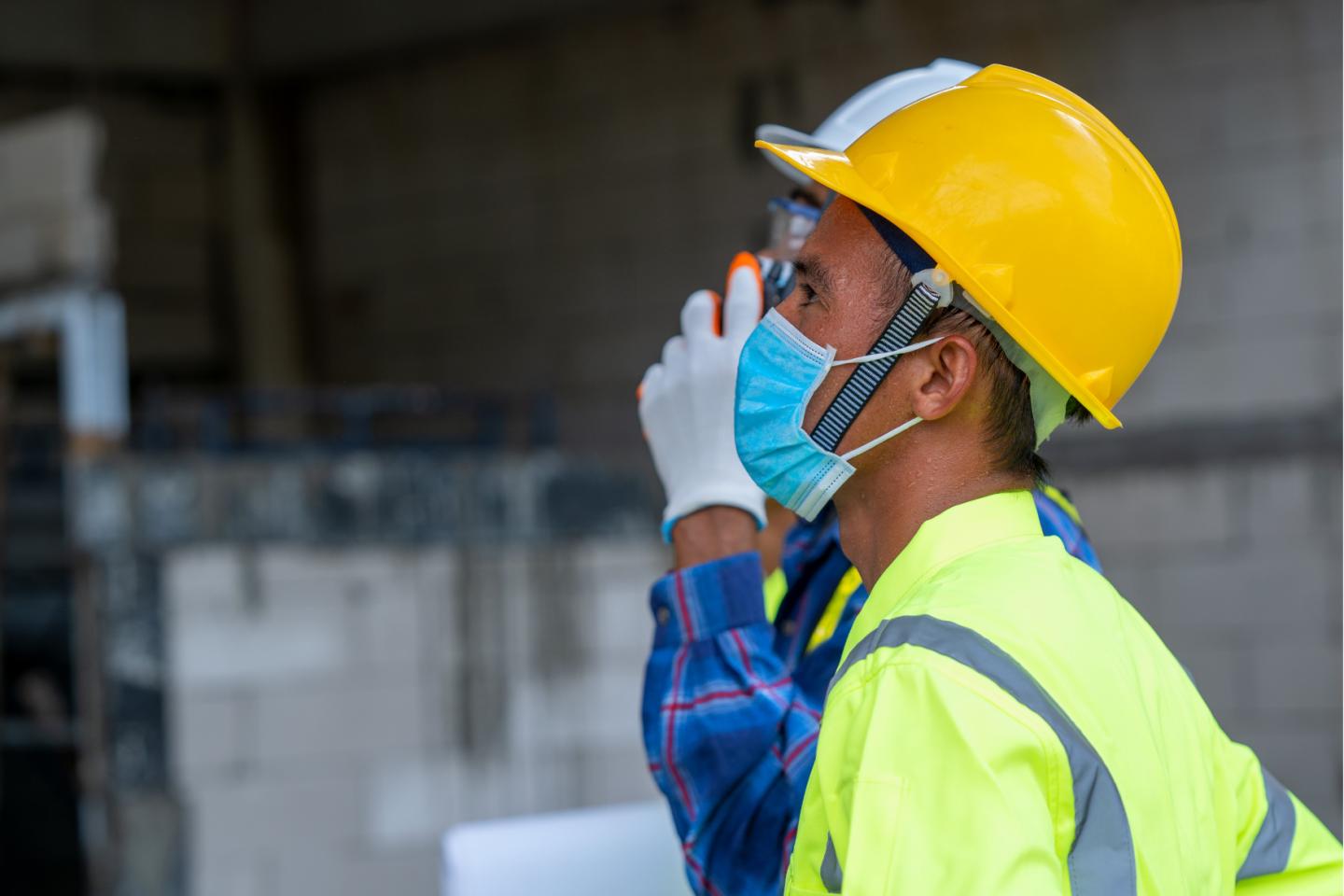 The engineering sector is no stranger to change. Technological advancements can reshape processes used for decades, almost overnight. Sometimes that change comes from within, but occasionally it is thrust upon the us by external forces. This is where engineering currently finds itself.

As this article, written by Make UK’s Chief Exec, points out much of the progress made in the industrial revolution was born of the struggles brought by the bubonic plague:

“Like Covd-19, the bubonic plague was first detected in China before spreading to Europe where, in Italy, Venice passed a resolution to keep sailors in isolation for 40 days, known as ‘quarantino’… repeated global outbreaks of the disease caused the old system to break down… the movement of labour between employers, helped spread new ideas. Cottage industries developed and evolved into factories… Manufacturing has been at the heart of our economy ever since.”

And they didn’t even have Netflix for their ‘quarantino’, poor souls…

Sound familiar? I won’t bore you with treading the much-worn path of the coronavirus and all the problems it brought with it, instead, I’d like to steer away from the doom and gloom (yes, I know I just brought up the bubonic plague…).

This article’s aim is to explore the ways in which engineering is adapting to the problems of Covid-19, potentially for the better.

This time last year, we were all worrying about Brexit’s impact on supplies from overseas. Little did we know that it was in fact the bubonic plague coronavirus that would really make us take stock (no pun intended).

Witnessing how an unpredictable event can have an instant impact on supply chains, reshoring supplies has become a major focus for many. Having a stronger domestic supply chain will mean less reliance on items from overseas, potentially lighting a fire under UK manufacturing and bringing some much-needed jobs with it.

We’ve all read the inspirational stories of companies adapting to produce critical supplies in response to the pandemic, Jaguar Land Rover pivoting to 3D printing visors within just a few weeks comes to mind.

Beyond these stories, however, are the changes in consumer behaviour from the general public. The demand for PPE (at such high levels, at least) will wane, but changes to the way people shop will likely persist. This shift in demand will inevitably lead to a rapid shift in supply, to which the engineering industry much respond.

One way to ensure supply and production are unburdened by the frailties of humankind, is to hand them over to robotkind (is that a word? I’m sticking with it…). You don’t need to put a robot in ‘quaratino’ for two weeks when it gets a virus.

There is a potential for a boom in the robotics and automation sectors following Covid-19, with many companies looking to make their processes more resilient to disruption. One such industry that could invest heavily in robotics, is UK farming. With Brexit already taking its toll on picking and packing fruits and vegetables, the farmers that can afford to automate this process will be the ones who come out on top.

“I’m going to need a few weeks off, boss”

The increased collaboration seen in the face of the pandemic has been inspirational, giving many hope for a more connected future for the industry. One such example is UK Manufacturing Unite, an initiative designed to mitigate the economic impact of the virus. In just a few weeks, the collective saw orders for well over half a million pounds placed between collaborators.

Such networks are crucial to the success of the other points raised here: supply chains, flexibility and increased automation. Working together, sharing ideas and expertise will help companies move and respond quickly to changes, ultimately keeping business moving.

A rising tide that lifts all boats.

The Rise of Health and Biotech Apps and Services