Touts take money from the pockets of fans and artists, whilst often denying the true supporters their chance to catch their favourite artist live. Well, technology has said - no more! Here are some solutions to the tout problem along with Ed's thoughts on which will prevail... 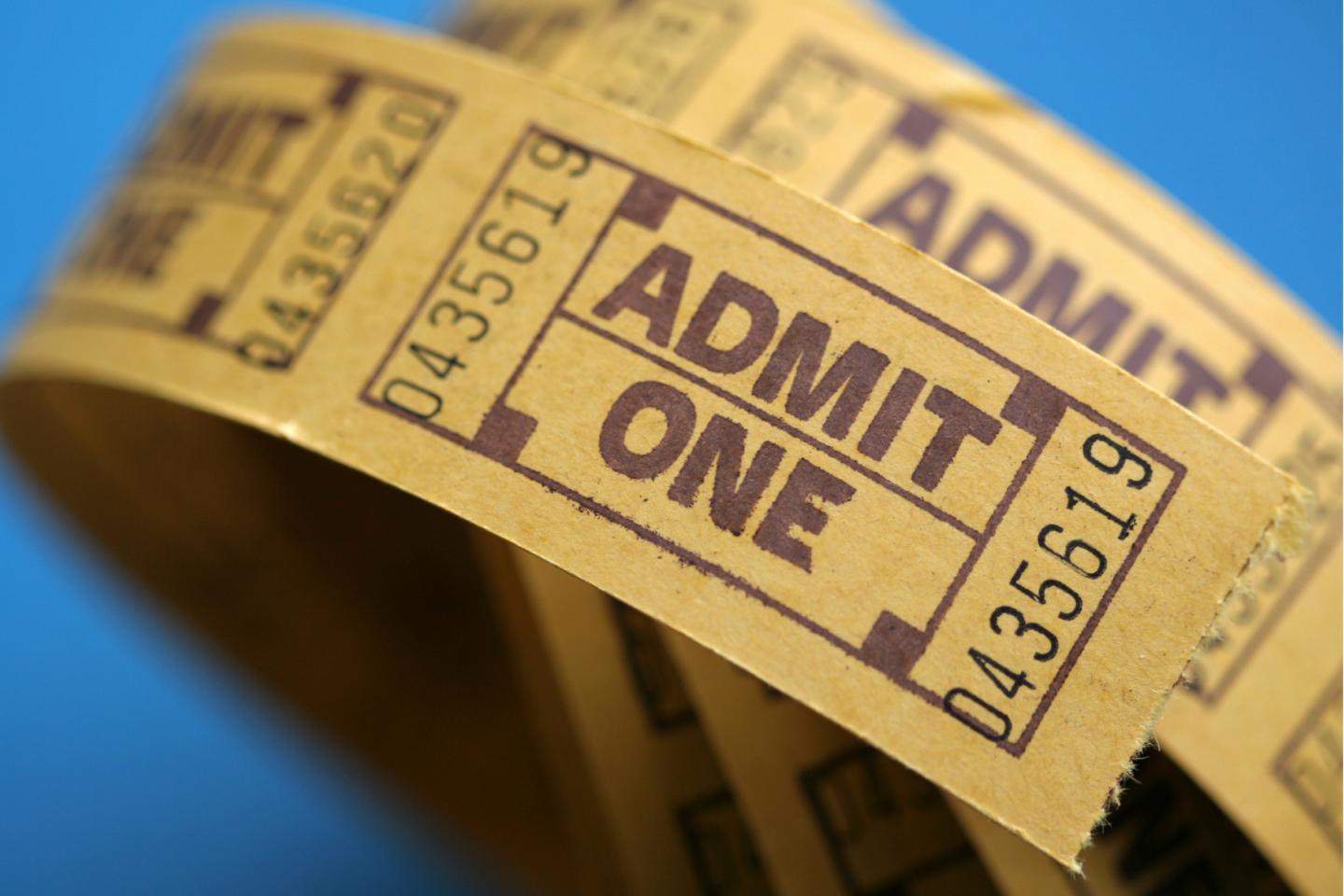 Ticket touts have been a bane of the entertainment industry since time immemorial. You could bet money that even outside the famous colosseum in Rome there was a guy in a tunic shouting ‘GET YER GLADIATOR TICKETS, SEE THE LIONS EAT THE CHRISTIANS TODAY!”.

Ticket touting has been such a big feature of entertainment history, there are even famous touts – such as Stan Flashman, a man that claimed to be able to find ticket to events from World Cup finals to Buckingham Palace garden parties with the Queen.

“Tickets to meet the Queen? Completed it mate” – Stan Flashman

This article is all about ways technology can stop the touts, and it may leave some of you wondering why we’d want that to happen. You may have even chanced it at a sold-out event, bought a ticket off a tout and had a great night. The fact is that on the whole, touts are damaging the entertainment industry and pricing-out core fans. For example, the Financial Times ran this piece that highlights the cost of a Loyle Carner gig on tout website viagogo… The original ticket sold for £27.50 but the tout cost was a staggering £237. I’m pretty sure Lambeth-born Loyle would rather fans pay the price he set and decided was fair than had to fork out a week’s wages to see him in concert.

"We want our fans to have a fair opportunity to buy tickets at face value. We applaud the work… to bring greater transparency to the murky world of ticket touting"

Touts may have been around since the dawn of entertainment, but we’re hurtling towards 2020 - technology is advancing rapidly and the digitisation of everything from music rights to currency is well and truly upon us, so surely a solution must be on the horizon?

After searching high and low and comparing the results I’ve settled on one such solution as the answer to the tout problem: Dice. Dice are a ticketing provider with a difference: every ticket sold is mobile-only, meaning you have to store on your phone as an e-ticket. The e-ticket generates a QR code to be shown and scanned at the door of any given concert to gain entry. 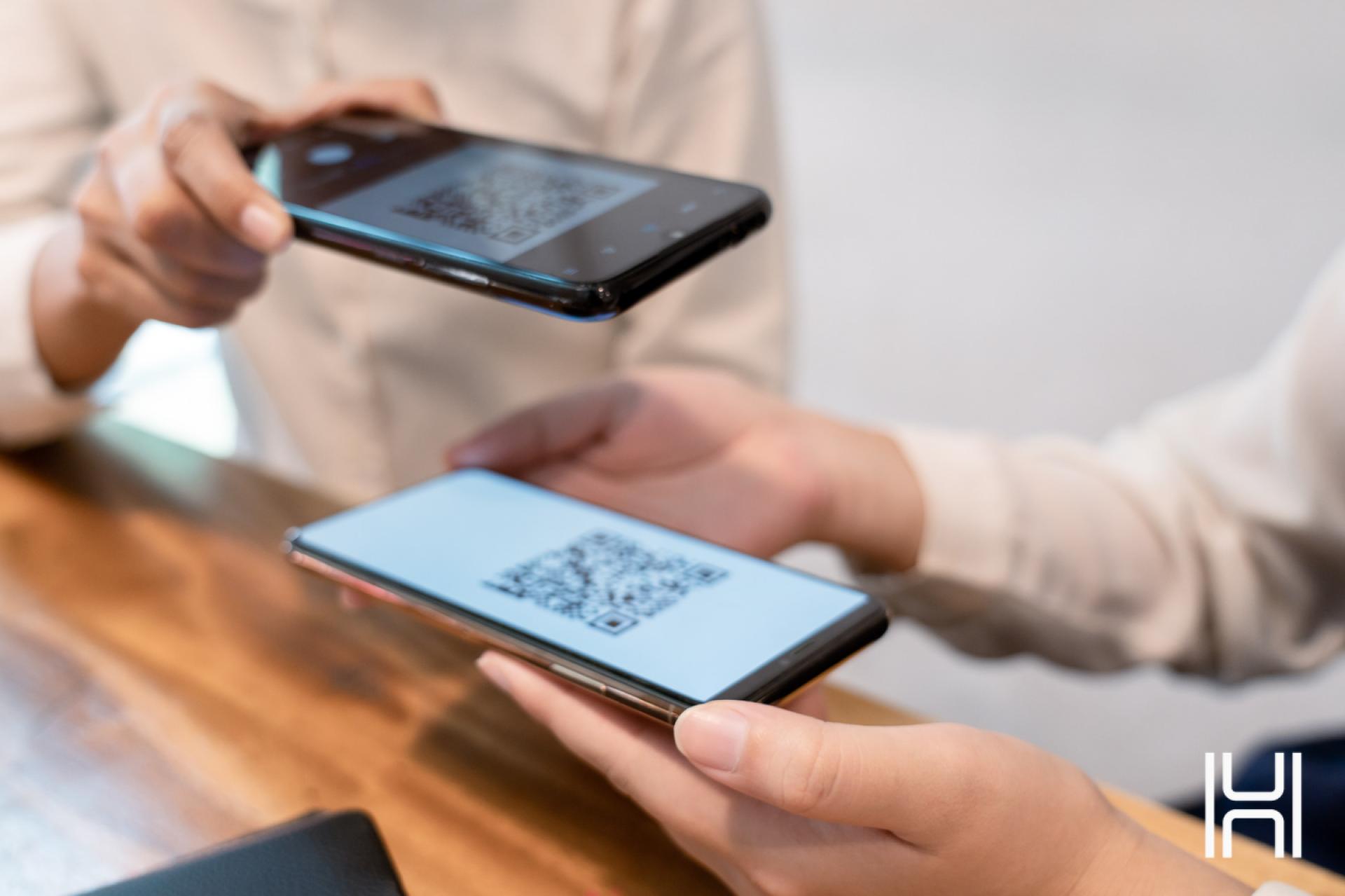 The humble QR code is making a comeback

We’ve all seen and used these before – they’re a kind of digital key that fits a specific lock, if the codes match then you’re in if they don’t, you’re out. Selling e-tickets only is a great way to stem the flow of counterfeit tickets (a common trick of the unscrupulous tout) because each one is unique.

Where Dice gets really clever, is in their ticket exchange system. So, if a ticketholder can’t make it to a sold-out event anymore, they can return their ticket which is then offered to the next person in the digital queue. This keeps the tickets journey within the Dice framework, meaning prices are not gouged by touts and real, committed fans get the seats they want. It’s a win-win.

Dice have already proven their method to be an effective deterrent against touts. Their system has been tried and tested by some of the biggest names in music right now; such as Travis Scott, Kanye West and Taylor Swift.

“’Ima let you finish but Dice is the best way to stop touts, on god”

This drive to puts real fans at the centre of things is a common trend – something I’ve mentioned in previous articles, like this one about tech in music - and one that I applaud.

Music isn’t about lining the pockets of price-gouging touts or bleeding fans dry; it’s about likeminded people coming together to have a great time and enjoy a shared experience. That’s why Dice are my pick for the tout solution, because all tickets end up in the hands of real fans at a fair price. Even Kanye couldn’t argue with that.

Why Fractional CFOs Are Changing The Game For Start-Ups