Diversity In The TV And Film Industries

There’s been a much-needed push in recent years for increased diversity in the TV and film industries. 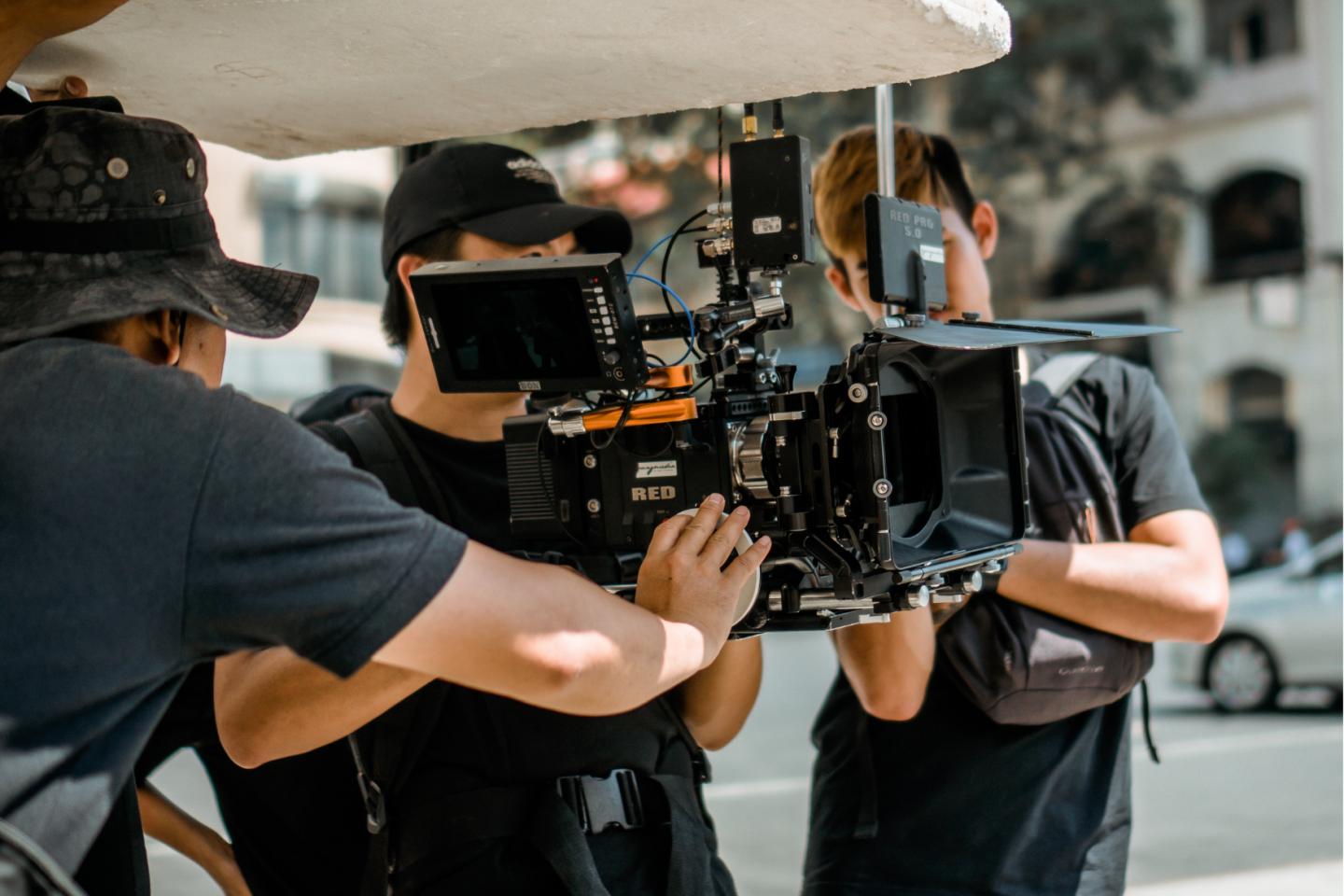 Diversity In The TV And Film Industries

There’s been a much-needed push in recent years for increased diversity in the TV and film industries.

Since media consumption influences the thoughts and perspectives of millions around the world, the responsibility of production companies to encourage diversity has been recognised on the global stage.

Criticisms around diversity in TV and film have emerged from various sources. Famous figures within the industry have noted their own negative experiences, leading to viral social media campaigns such as #OscarsSoWhite.

Many industry bodies have responded with headline-grabbing pledges and initiatives that aim to tackle these issues.

The most recent Oscars ceremony showcased some positive momentum in this space.

More diverse representation in awards ceremonies is undoubtedly a positive step, as younger viewers can be inspired and motivated by these achievements.

But the push for diversity needs to move beyond the glamour of the red carpet.

Although various organisations have made public commitments around diversity (such as the Academy of Motion Picture Arts and Sciences setting out inclusion requirements) significant changes are also needed behind the scenes. 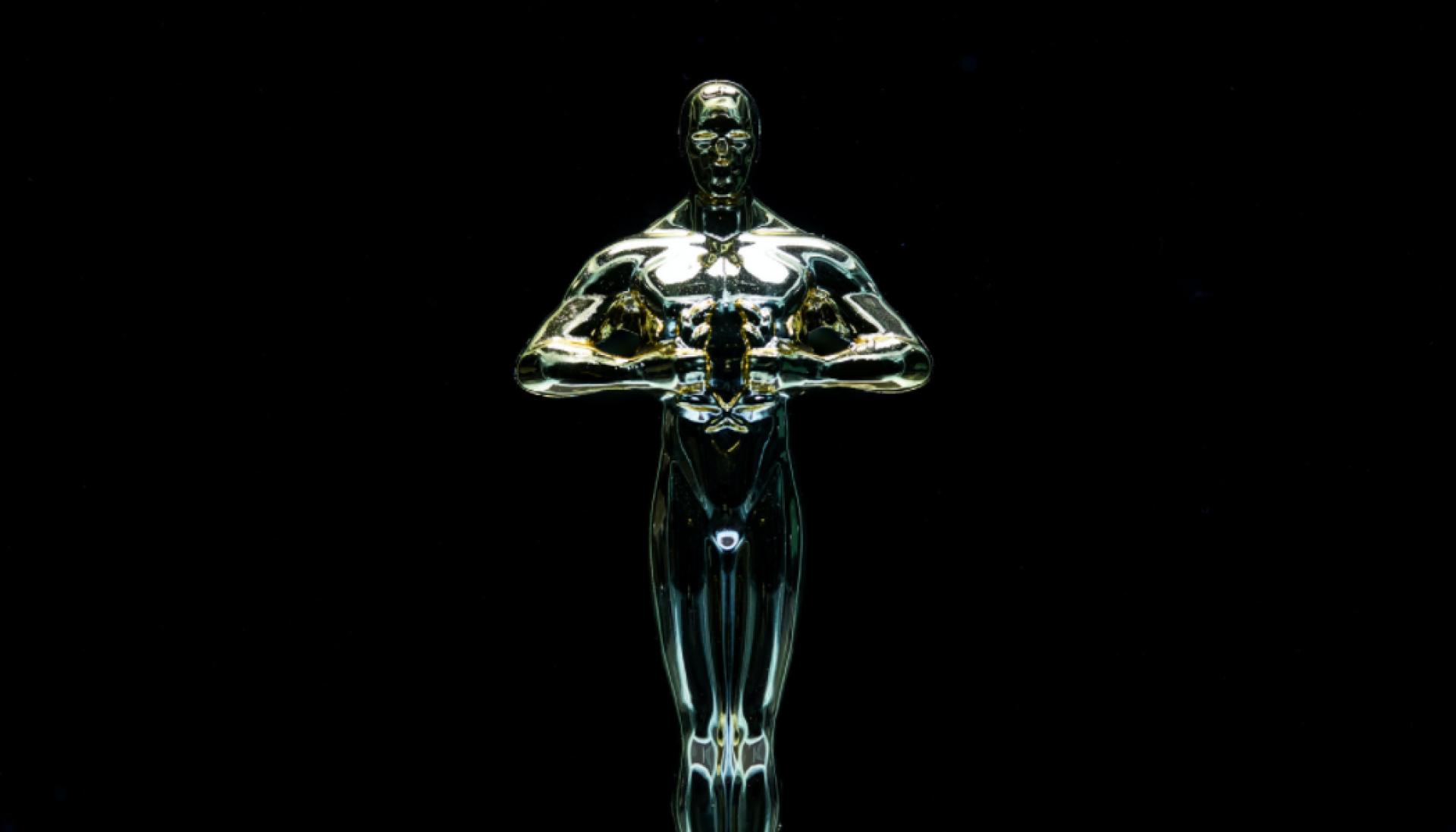 Looking behind the camera lens

On the surface, it may feel like the TV and film industries are moving in the right direction when it comes to diversity and inclusion.

However, some deeper-rooted issues within the sector still need to be addressed.

The BAFTAs, for example, have only ever seen one woman nominated for the Best Cinematography award. Only three women have ever won Best Director, and two of these awards have been given in the last two years.

Clearly, the world of awards still has some work to do. But diversity in the industry also needs to be encouraged in other areas, like boardrooms, film sets, and office environments.

According to the Creative Diversity Network, less than 10% of senior production roles in the UK TV industry are held by individuals from black, Asian, or other ethnic backgrounds.

Just 5.8% of off-screen workers are disabled, which is a stark contrast to 17% of the working population beyond the TV industry. The number of transgender employees is too low to even be analysed in a report.

In terms of film production, the BFI 2021 diversity and inclusion statistics show that non-white producers received only 14% of BFI funding in 2019-2020 - just a 5% increase from the previous year.

Even in instances where diversity figures are improving, progress is painfully slow. More worryingly, statistics suggest that some of these diversity trends could be moving in the wrong direction.

It’s also important to note that diversity and inclusion aren’t just lacking in the TV and film industries. We recently published a report in partnership with Tech Nation that explored similar diversity challenges in the tech industry. 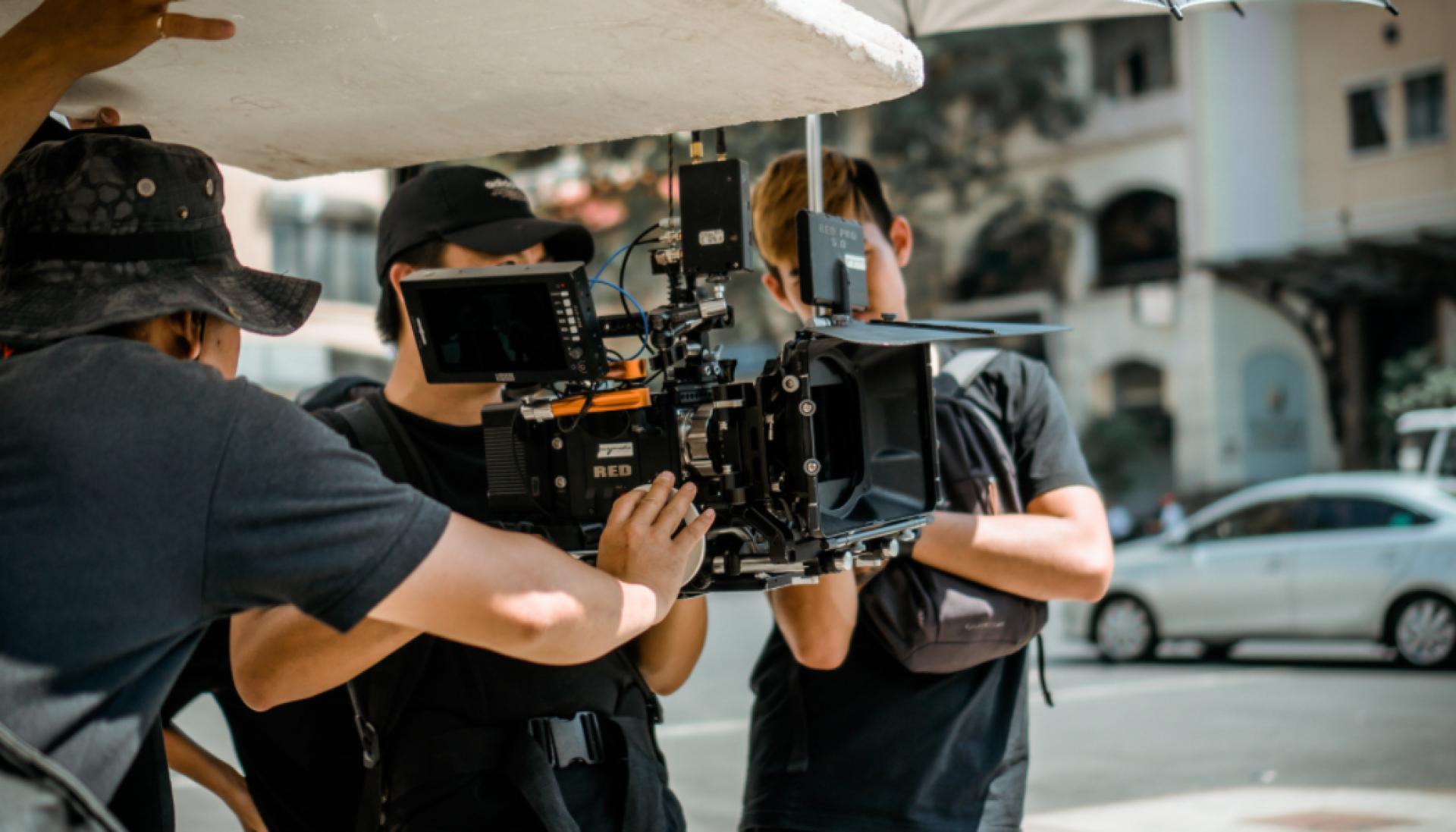 What can be done to improve industry standards for diversity and inclusion?

Diverse representation in the world of production would benefit the industry in several meaningful ways.

In the first instance, stories revolving around diversity should ideally be told by a more diverse group of directors and writers - as opposed to largely-white production companies.

More diversity in production teams will also help to remove outdated stereotypes and cliches that can be harmful and disingenuous to minority groups.

Encouraging diversity at the ‘top’ of the industry (i.e. in senior leadership groups) will also be crucial in the long term. Although many schemes have been created to support entry-level diversity in the sector, progress has been limited at the senior level.

A lack of diversity in leadership positions has a notable impact on every area of the industry.

Studies have found that films written and directed by women are significantly more diverse than those produced by men - more diversity in directing equals better representation in media, which is vitally important.

Unconscious bias training would also be hugely beneficial at all industry levels, particularly for those involved in hiring decisions to enable fairer recruitment opportunities. 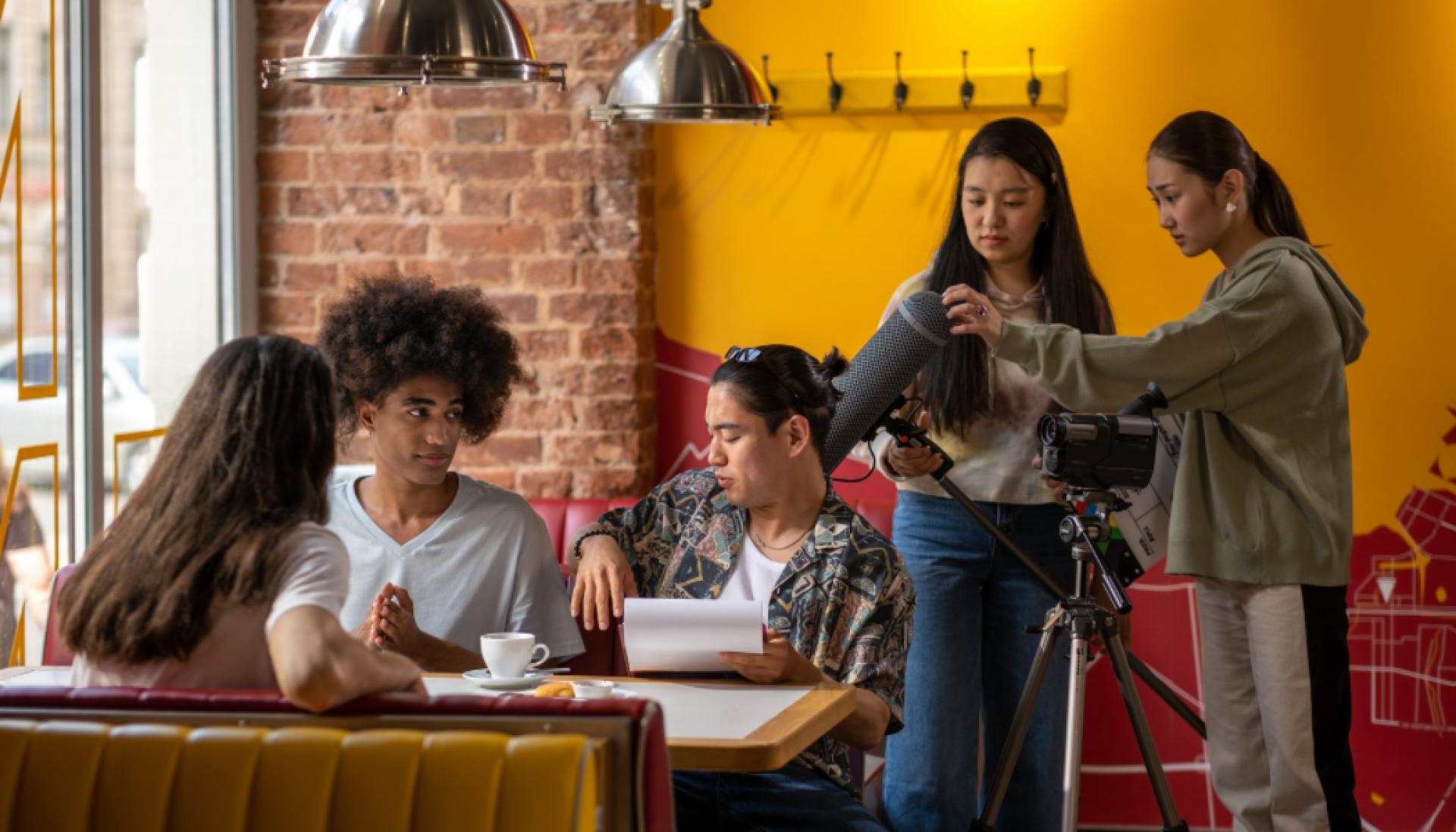 Which diversity schemes currently exist in the TV and film industries?

The good news is that promising schemes have emerged in recent years that have the potential to make a big change in the industry.

The BFI, for example, have implemented ‘Diversity Standards’ which prioritise funding towards projects that are committed to achieving diversity in four key areas:

Screenskills is another industry body committed to incorporating diversity into its projects and funding. The company has set out public (and measurable) diversity targets that are regularly tracked through data collection to monitor success.

Schemes like the above will be massively influential in achieving a more diverse future for TV and film. However, transparency is absolutely crucial to their success.

Broadcasters making similar commitments need to be held accountable for the impact of their schemes. If nothing significant or sustainable occurs through a diversity initiative, it has effectively failed.

Schemes and plans aiming to improve diversity are a good start - but organisations need to be open and transparent about the results if a real change is going to occur.

The TV and film industries have clearly acknowledged the need for improved diversity, which is an important step.

However, for true diversity to become a reality, change needs to happen across the board.

Senior positions in production companies must become more balanced, public pledges and initiatives need to be reported transparently, and employees at all levels should be properly educated on diversity issues.

If industry bodies and organisations can consistently commit to achieving these goals, then the future will become far brighter for diversity in TV and film.

If you would like to discuss how we'd be able to support you with building out your team, please contact tom.howes@harmonicoperations.com.